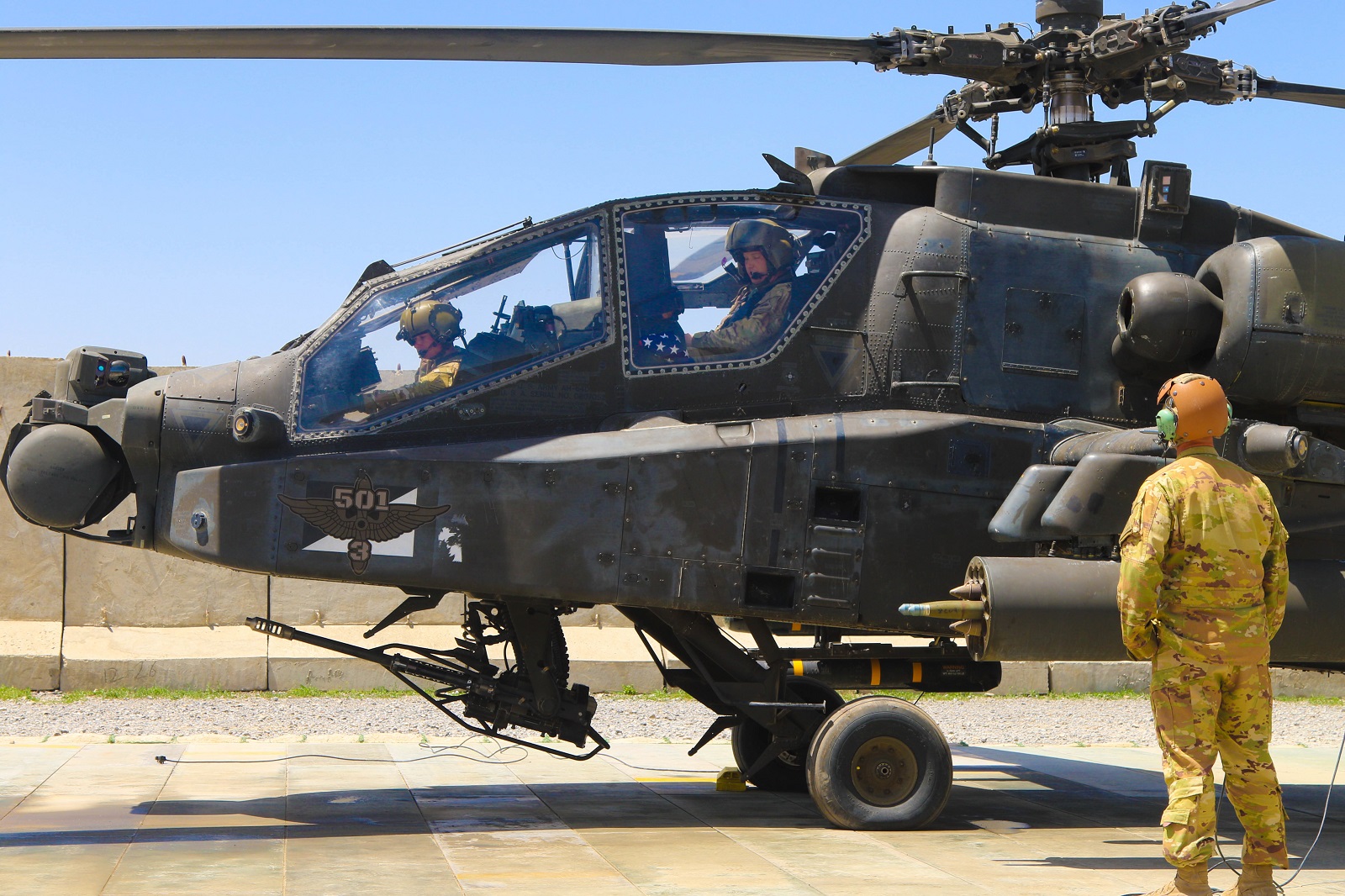 India recently concluded a deal worth $930 million for the purchase of 6 AH-64 Apache combat helicopters through U.S. Department of Defense’s Foreign Military Sales (FMS) route for the Indian Army Aviation Corps (AAC) after a long bitter turf war between Indian Air Force (IAF) and AAC over control of the combat helicopters which has the intended role to provide air support to the Army’s Strike Corps.

Since the orders for Six New AH-64, Apache combat helicopters are technically the same as 22 procured for the IAF and was brought by evoking the follow on-option of original order contracted in 2015 for the IAF. AAC was allowed to procure and keep Six follow on-option AH-64 Apache combat helicopters in 2017 and AAC now has plans to make a case for more 39 Apache Gunships due to IAF not agreeing to transfer 22 combat gunships which are already has been procured.

There has been growing chorus by Indian military planners to avoid duplications of expensive assets like combat gunships and AAC has been arguing that world over combat gunships which are usually used to provide air support to the Army’s Strike Corps is maintained and flown by Army pilots under its command and IAF should transfer 22 gunships already in its possession.

The matter has already reached Chief of Defence Staff General Bipin Rawat who has taken up himself to convince IAF top brass to transfer combat gunships to the ACC. The decision is likely to be taken by end of this year or ACC will be allowed to raise the requirement for 39 more AH-64 Apache combat helicopters.