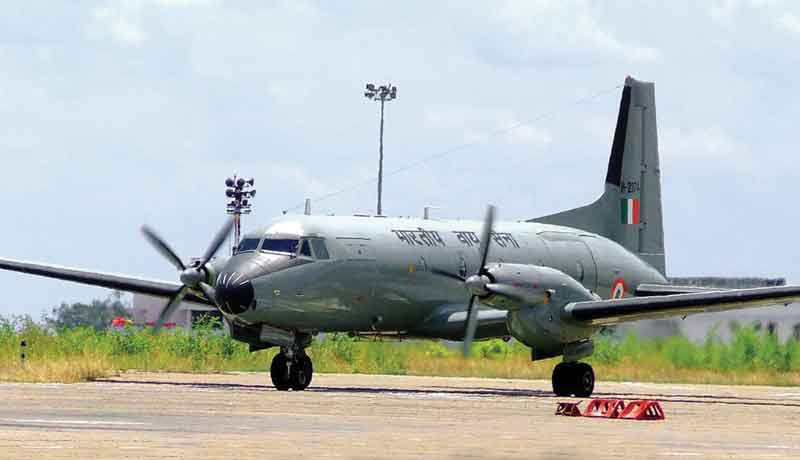 In 2012, IAF was given a Government Clearance to start looking for a replacement aircraft which can replace aging 57 HS 748 AVRO which were in service since its induction from 1962. Airbus C295 Transporter emerged as the winning candidate after going through tender and technical trials some time back. but a final deal still evades IAF due to an unforeseen cold fleet which Government has developed so that it can locally be manufactured in India.

HAL was kept off the Airbus C295 deal by the government on purpose so that this new aircraft could have been manufactured locally in India by a TATA-Airbus Joint-Venture, but due to continued delays in the final agreement , HAL has now proposed IAF and Government that it has found that several Avro aircraft have a lot of residual air-frame life left in them and thus can be upgraded with new all-glass cockpit along with new engines to enable them to be used for next two decades in the force .

HAL proposal has come out of the blue for many who have studied this deal for long and since for last few years HAL knew that aging HS 748 AVRO fleet which was all developed by HAL locally in India under Licensing agreement with the British aircraft manufacturer from 1962, Yet it never made any previous offers of upgrade in the past, making an interesting twist in long pending replacement program of Avro fleet, which is bound to fail for reasons mentioned below.

HS 748 AVRO aircraft was initially designed as a medium-sized turboprop airliner, It went on to serve in Indian Air Force as a Transport aircraft but it was limited to Transport or movement of Area commanders or less than 50 troops due to its limited passenger carrying capacity. Entire Avro fleet practically was never used for Transport of Materials or Heavy pieces of equipment due to lack of rear ramp doors in aircraft.

AVRO aircraft was never designed as a Military cargo aircraft due to which its uses was also limited in the Air force only for Transport of Limited Troops due to which Air-frames of the entire fleet still has a lot of residual air-frame life left in them. Designed in the early ’50s, Aircraft is also limited by fuselage design due to which it cannot operate at Higher attitude regions and the same limitation will make it nearly impossible to operate in this region even with new powerful engines unless deep fuselage strengthening is planned to remove these limitations.

HAL is yet to spell out how it plans to upgrade Avro fleet and at what time frame it can deliver a final product. Upgrade to full glass cockpit with modern avionics will no doubt help pilots reduce a lot of workloads and use of modern engines will also stop the hunt for spares of the current old engines which is out of production, but there is no clarity of any sort how with this upgrades HAL will make entire Avro fleet a multi-purpose Transport aircraft which IAF needs at the moment ?.

Without major up-gradation to the fuselage and without the introduction of the rear ramp doors in aircraft, the utility of the Avro fleet will always remain underused due to its limitations and upgrades to engines and avionics will help prolong their life in the service but is it worth the money which will be required to upgrade them is another question.