Why Pakistan and Jinnah were never interested in Plebiscite in Kashmir 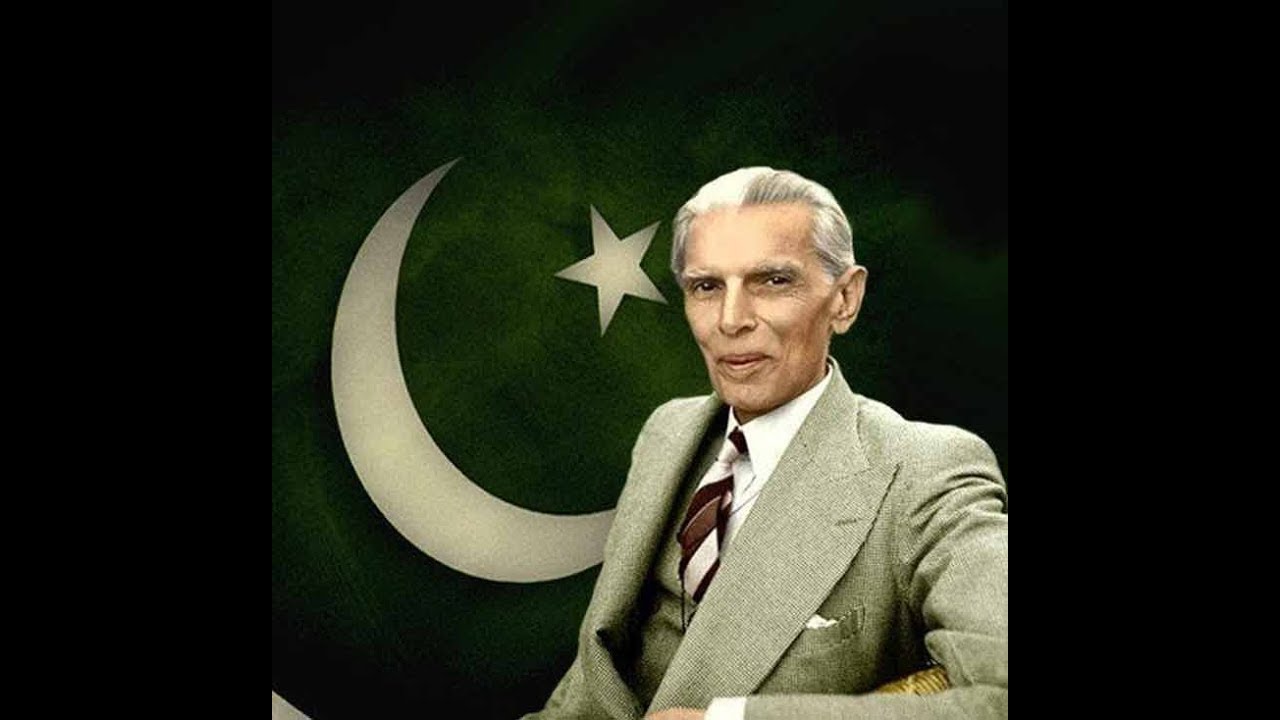 “The Kashmir Story” by B. L. Sharma published in 1967, shows How Jinnah and Pakistan both avoided Plebiscite in Kashmir. Mr. B. L. Sharma needs no introduction, for chiefly as Officer on Special Duty for Kashmir Affairs in the Indian Foreign Office he accompanied nine Indian delegations to the united nations between 1948 and 1965 in the capacity of Adviser. In 1952 he was again a member of the Indian delegation for talks in Geneva, and he also attended the Tashkent conference, in January 1966, as Adviser.

Coming something from horse’s mouth at that time confirms why Jinnah’s Pakistan never wanted to carryout Plebiscite in Kashmir, here I have pointed out some of the Excerpts from this Book, which both Indians and Kashmiris, in particular, should know about.

Plebiscite drama: India made the plebiscite offer for settling the Kashmir situation in 1947 and again in 1948 and when the U.N. Commission suggested plebiscite, India accepted the proposal, the offer was repeated in 1951 and even in 1953 but Despite a plethora of statements of Pakistani leaders to the contrary, acceptance of plebiscite by its government was insincere since they continued to fight over terms and conditions of the plebiscite and avoided immediate Plebiscite as demanded by India with UN. UN Records also show that It was Pakistan which was coming up with unwanted demands while both UN and India were eager to settle the issue as soon as possible but even due to trivial issue there was the fight over who will be ” Plebiscite Administrator” as Pakistan wanted an American while UN and India wanted someone who could be Neutral and had suggested President of the International Red Cross which was rejected. For 9 Years, Yes for 9 Years. UN, India, and Pakistan had regular meetings and talks for Plebiscite in Kashmir and as per UN Records India had accepted many of the suggestions put out by the UNSC even when it was not favoring India but Pakistan fought with UN and India almost on all points conceding little or nothing to carry out Plebiscite and showed no urgency at all.

Jinnah and Plebiscite drama: Pakistan raiders and troops had indulged in loot, arson, rape, and murder in the State and with Scores of villages and towns destroyed and hundreds of thousands of people uprooted and a large number of women abducted and sold in Gujrat, a town in West Pakistan, and North-West Frontier Province. These were hardly the ways of winning the votes and Jinnah knew that delays will only help them heal the wound which they had inflicted and turned the tides for them in Plebiscite, so delay tactics were used to prevent immediate Plebiscite and instead Jinnah wanted Kashmir’s on his side first and then also created propaganda at the local level to show that it was India which was not ready.

Shaikh Abdullah: Jinnah did not like the plebiscite at all because he was convinced that its result would be determined by Shaikh Abdullah who he saw as a more popular leader for Kashmiris then himself. When Jinnah died in 1948, Pakistanis were convinced that little vote Jinnah could have got them was also gone and Kashmiris could prefer local Kashmiri Shaikh Abdullah over them. Pakistan was also scared of Shaikh Abdullah who wanted to abide by the sovereign will of a free people on the question of free association with either of the Dominions. Abdullah favored independent Kashmir over being asked to choose between India or Pakistan. Pakistan feared that immediate Plebiscite could be heavily influenced by Shaikh Abdullah and if India had agreed to give semi-autonomy to the whole of Kashmir then Plebiscite could be favorable to India and it could have lost territories it had captured in the raids to India.

Pakistan Military: As per agreed United Nations Security Council resolution on Kashmir, Pakistan was supposed to completely withdraw its forces from the region which it had captured from the Princely state of Jammu and Kashmir and hand over it to UN forces but while it kept engaging with India and UN on Plebiscite, Pakistan Military was reinforcing the region with more troops and infrastructure which suggested that Plebiscite drama was done so has to give Pakistan Military chance to improve its defensive position in the region and keep possession of the areas even if Plebiscite favored India.

Religious fanaticism in plebiscite: While Pakistan was interested in the land but not really in accepting Non-Muslims as its citizens and it was confirmed by the Foreign Minister of Pakistan while Speaking in the Security Council on 18 February 1957 that Pakistan was after not a peaceful plebiscite but a religious holocaust as it continued to provoke Kashmiris on the Indian side to get rid of Non-Muslims in the region which was against UN and India accepted obligation and UN didn’t want to have plebiscite when there was Law and order issue in this areas.

1965 War: In 1960, Pakistan changed its tune. President Ayub Khan and Foreign Minister Manzur Qadir began to refer to methods other than a plebiscite. 1961, Pakistan Foreign Minister, Manzur Qadir, stated Pakistan was willing to consider fresh proposals for the solution of the Kashmir problem. After the 1962 Indo-China War, Pakistan started giving serious thought to other methods and started doing the groundwork to arm its Army to take care of Kashmir dispute with India militarily. Pakistan Military and Pakistan leaders wanted to attack only in one front that was Kashmir and concentrated most of the attacks on Kashmir in 1965 war since it was only this areas which were disputed and also to show the world that it doing it for people of Kashmir, But when India open second front in other sectors, plan soon backfired and War ended with no gain in territories for both countries.

Conclusion: The leaders of Pakistan in and outside the Council have made much of the offers of plebiscite made by Nehru and often argue that India wriggled out of its commitment to hold a plebiscite because of its fear that Kashmir would not vote for India. If Pakistan was so serious about a plebiscite, it would have taken advantage of numerous opportunities and could have not spent almost a decade only in negotiation with India on plebiscite if it thought that Kashmiri could back them while voting. even if we assume that plebiscite conditions were favorable to India which was not then why they were dragging their feet if they had back of people of Kashmir as they always claim even today. Muslim majority Kashmir could have given them votes and conditions of plebiscite won’t even have mattered Instead, Pakistan dragged its feet and seemed to be content with accusations of “intransigence” against India, when all that it needed to do was to pull its troops out of the State. A plebiscite would have become inevitable as the basic condition stipulated and agreed to by the parties would have been fulfilled. Having failed in this, Pakistan embarked on the propagandist and futile course of either resisting or condemning democratic changes in Jammu and Kashmir resulting from people’s aspirations, which were both inescapable and irresistible.