Why Modi should spare Navy’s Project-75I 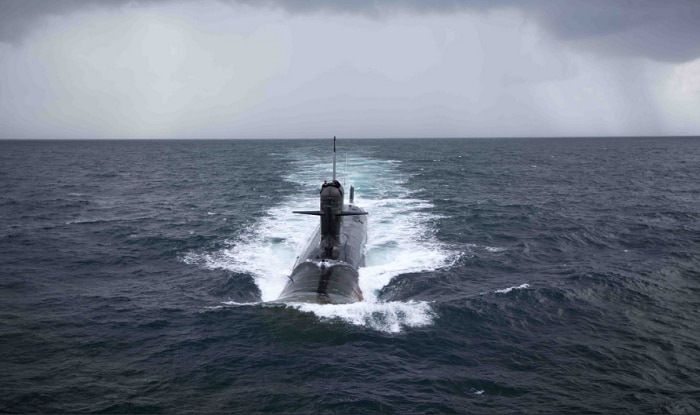 Delivery and Production of the Kalvari class diesel-electric attack submarines based on the Scorpène-class submarine have been back on track in the last few years, yet procurement process to acquire six next-generation diesel-electric attack submarines with Air-independent propulsion (AIP) modules for enhanced underwater patrolling capacity is literally moving at snail’s pace while Prime Minister Narendra Modi inches closer to complete his 5 years in power.

Assuming that Narendra Modi is back in Power in 2019 and Project-75I is executed as planned between Public and Private sector shipyards in the country, will it again face scam allegation based on the interpretation of the immature leader of the opposition who may again question the multi-billion worth of contract to a private company over a public sector company ?.

Will he be attacked again for favoring few private defense companies which have a track record in the manufacturing of few ships but no work experience in development of submarines especially which are supposed to be one of the modest advanced in the world when ready? , Will there be another round of courtroom drama where Senior Judges will gather around along with opposition petitioners to examine what is the range of the submarines and how they are operated or which technology makes them stealthy quiet while it operates under water?.

Will senior Naval officials will be Quizzed like Kids why these submarines were selected and what procedures and technical evaluation were conducted before they arrived at the price and how these private shipyards qualified?.

Project-75I could face an even bigger accusation of scam since the procedure for selection and executing the program is all based on technical capabilities which are more on paper rather than on the actual submarines. Many of the submarines on offer to India on Paper designs which are yet to be developed and yet to be executed by any shipyards which means if the matter ever reaches courts it will be stuck for years while our Judges try to understand the complexity of the matter and operations of the submarine.

Project-75I already has suffered a lot of delays already and lack of maturity shown by the principal opposition party in India hints that National security is not much of major concern to them if that helps them come back to the power, so Modi should explore much safer options so that big bang reforms in the defense sector comes in slow and mature pace rather at much faster but fast-tracked speed .

MDL and Indian Navy should be allowed to develop at least four upgraded Kalvari class diesel-electric attack submarines based on Indian technology so that development of new indigenous local design can be fast-tracked which when co-developed with private shipyards in the country will be a much more efficient way to utilize and spread the expertise in development of Non-nuclear attack submarines, rather than Project-75I.