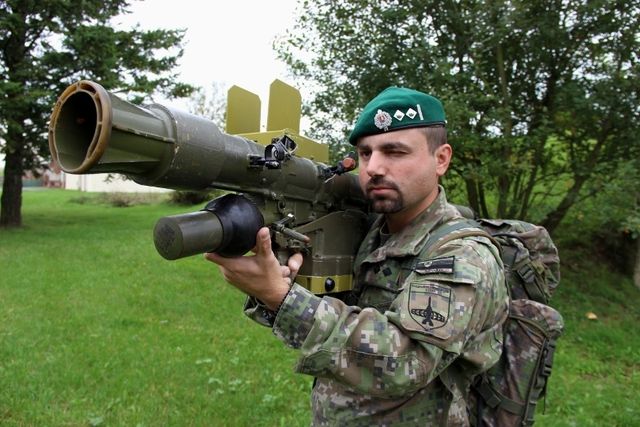 Indian Army has declared that Russian firm’s Igla-S system as the winner of Very-Short-Range Air Defence, or VSHORAD program after nearly 8 years of tendering and trial process from various international vendors. Russian made Igla-S air defense systems with man-portable systems will be replacing its predecessor Igla-M which has been with India armed forces from the early ’80s.

France-led consortium MBDA and Swedish Saab Group which were other participating vendors in the VSHORAD program previously have complained to the Indian defense establishment that the Russians were given too many chances and the Russian weapon system was given undue advantages even when the weapon system failed to intercept targets in Indian conditions several times due to malfunctions.

Russian-made 9K338 Igla-S man-portable air-defense systems (MANPADS), also known as the SA-24 was recently replaced by the fourth generation 9K333 Verba man-portable infrared homing surface-to-air missile in its home country but India decided to go with an older system even when Russians were perfectly ok to supply India with the latest Verba system.

According to India media reports, Change of weapon system while the selection process was ongoing could have meant that whole ongoing tendering had to be scrapped and re-tendered allowing all contenders back in the race just to accommodate latest Verba system from Russia. So basically India is procuring controversial IGLA-S system even when Russians were willing to offer more advanced Verba system which has better multispectral optical seeker and additional Cross-checking sensors just to escape the re-tendering process.

Compared to older Igla-M air defense systems, Igla-S has a longer range and a significantly larger warhead. Technical trials of the India army’s VSHORADS project had declared all three systems on offer as technically non-compliant, which meant that MBDA’s Mistral system, Russia’s IGLA-S system, and Saab Group’s RBS-70 system had failed to meet all parameters set by Indian Army.

IGLA-S performed worst in Pokhran ranges in Hot climate conditions among the three but had better performance in Cold climate conditions of Leh and was also much lighter in weight and was better suited to be immune to countermeasures than others as per Indian media reports.

India to avoid repeat re-tendering and single vendor situation in the next tender process which could have seen European firms dropping out of the race could have meant that whole VSHORAD program had to be canceled again till there was competition.