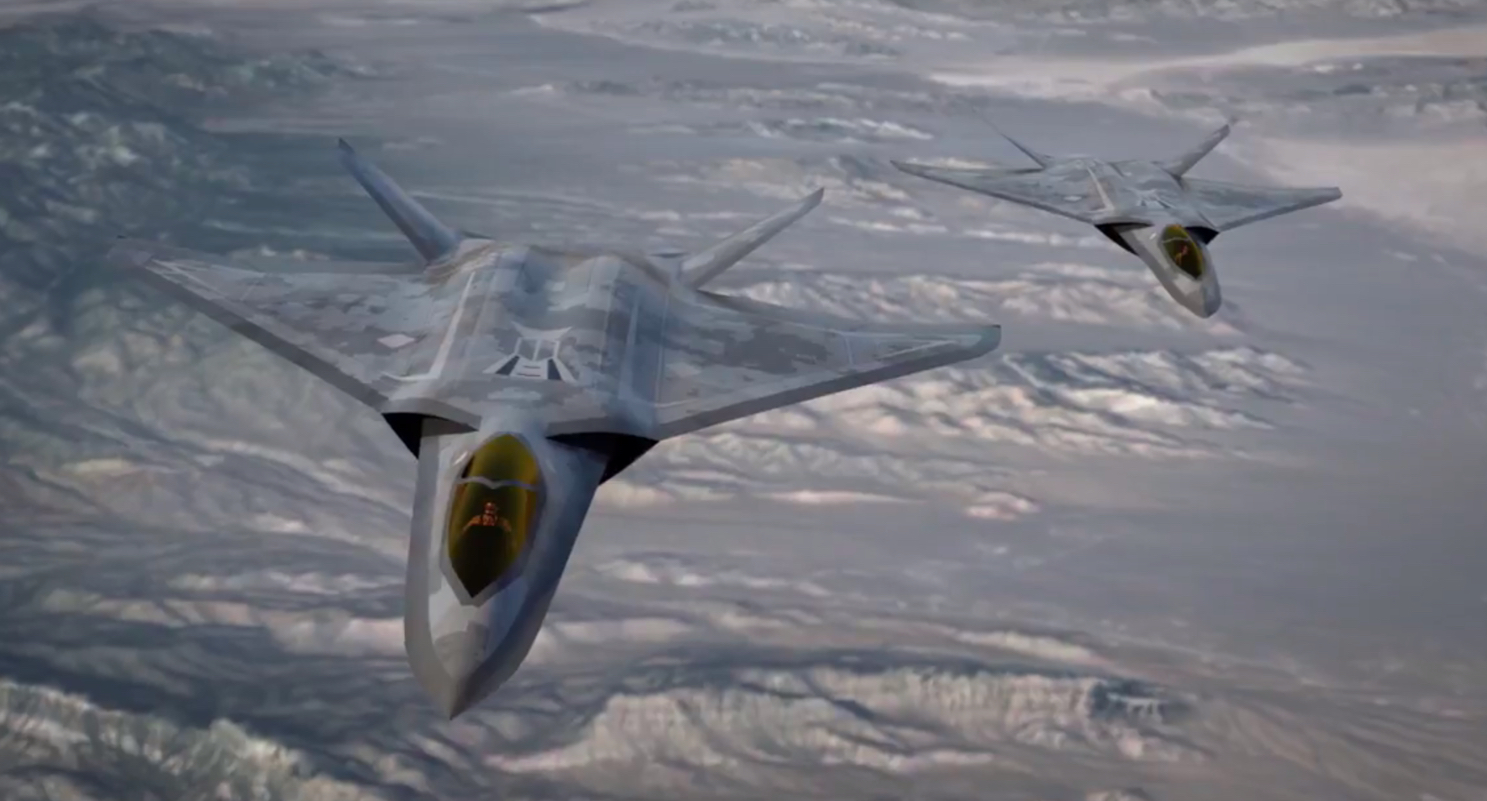 India is already too late to join 5th generation bandwagon and might be the last country to initiate 5th generation program which is still not officially sanctioned even though the program has been on the drawing boards for years now but 2018 was also the year when several countries have announced their development plans of a sixth-generation aircraft which puts India in an awkward position now. UK, Germany, and France who have skipped development of 5th generation fighter programs of their own and working to develop 6th generation programs of their own, Germany and France have ganged up to develop a successor for their Eurofighter Typhoon, Panavia Tornado and Dassault Rafale fighters.

China, Russia, and the United States also have independent 6th generation programs of their own which will all become active by 2030. Tejas and Rafale induction and drama behind their procurement only means IAF is not clearly focusing on 5th generation program and beyond that while the world is marching ahead with their own programs which will give them quantum jump in the air warfare capabilities which leave India will be way behind in next decade or so if it doesn’t start focusing on its own local programs soon.

Jump from HF-24 to LCA-Tejas was way harder on India’s non-existing aerospace ecosystem in the country that it caused considerable delays due to India skipping one generation of fighter aircraft development, India can’t avoid doing the same mistake again but due to considerable delays already seen in the AMCA program and lack of in-house technology, India will need to find the money to fund and fast track its own developmental program but also need to stop obsessions with 4.5 generation fighters and start focusing on next-generation technology .