What is Malaysia’s Light Combat Fighter requirement and who are Competitors to India’s LCA-Tejas Mk1? 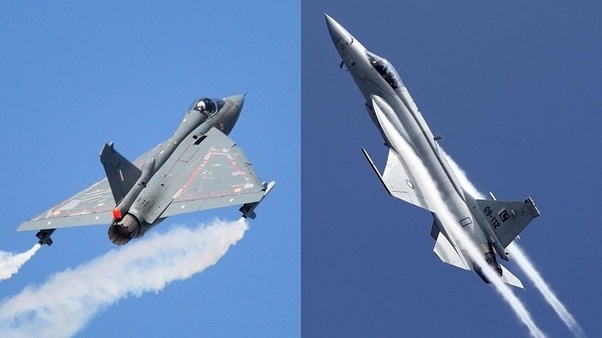 The Royal Malaysian Air Force (RMAF) is in the lookout for procurement of LCF (Light Combat Fighter) with an option of 1 or 2 squadrons Between 18 to 24 LCF which will supplement F/A-18C/D Hornet and Su-30MKM Top Tier fighter jets which are already in the service with the air force. RMAF wants a light, single-engine jet that would have some air-to-air performance, including supersonic speed, but that would mainly offer air-to-ground capability.

Saab Gripen is another option but RMAF is clearly looking for low-cost aircraft with its limited budget and Gripen aircraft which have been offered by SAAB on a long-term lease like done to Thailand might not be considered due to various reasons leaving T-50 and JF- 17 as a front runner until now, when Malaysia asked India to send its LCA-Tejas Mk1 Trainers to be considered as the third option for the RAMF. PAC and CAC developed JF-17 have fallen out of favor in RMAF due to use of Russian engines which are nearly identical to the ones used on the MiG-29N fighter jets used by RMAF.

Malaysian Mig-29 due to spares and Maintenance issues have been grounded and are underutilized in the force due to several issues with the aircraft, one main factor also being serviceability of Russian Klimov RD-33 engines used on the Mig-29N, which are powering JF-17 fleet as a derivative called Klimov RD-93 engines.

T-50 and LCA-Tejas Mk1 might in effect are only two aircraft which are actually being considered and RMAF is also keen on acquiring mix fleet of single and Trainer aircraft which can be used as LIFT roles to train its newer pilots after they move from BAe Hawks AJT to F/A-18C/D Hornet or Su-30MKM. Use of American supplied engines in both the aircraft also aligns with Malaysia Hornet as both fighters use the same engine manufactured by American General Electric supplied F-400 family engines which will lead to lower operating costs and also better after spares and support arrangements.

FA-50 light combat jet is widely popular in the region and has been purchased by the Philippines Air Force, Indonesian Air Force, and Royal Thai Air Force and might continue to hold front-runner’s position in Malaysia too but LCA-Tejas Mk1 has better speed, flight performance, and weapons storage capabilities which in one to one comparison obviously is way superior then FA-50 but Malaysia being an Islamic country will not like to have Israeli origin components in the Indian jet and Indo-Israeli developed ELTA-2032/MMR Fire control Radar and its support avionics of Israeli origin might be its only weakness.