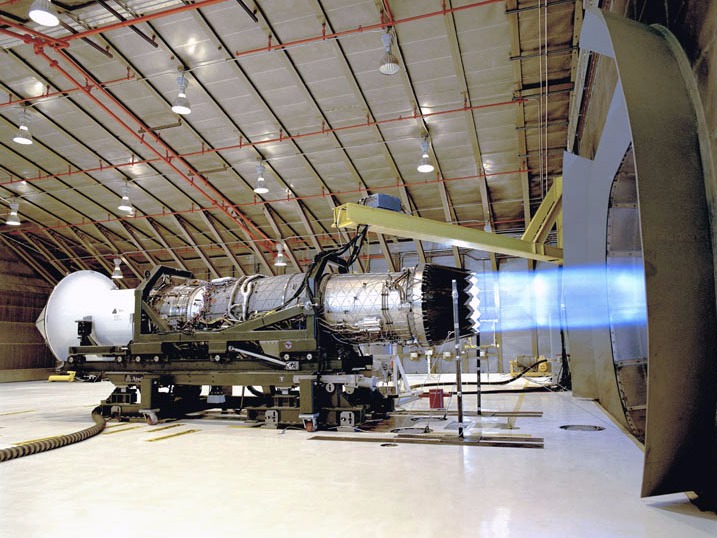 Among many feedbacks from all sector, a majority of them are urging to build a consortium company with many key stakeholders who should be in charge of developing the new engine locally instead of an international collaboration with a foreign Aero-Engine maker if we aim to be import free and less dependent on foreign engine manufactures in the future.

Midhani & Defence Metallurgical Research Laboratory (DMRL), Hyderabad will be in charge of providing the material and components to make the engine and Kalyani Group headed by Baba Kalyani reportedly told the committee members that if countries decide we won’t import them, then we can build it and offered to be part of the consortium. IIT Madras will be an academic research partner and Gas Turbine Research Establishment (GTRE), Bengaluru along with ISRO will be the lead designer partner for the new engine development if the indigenous route is cleared by the committee.

Many DRDO labs along with many private companies are also in the fray to be part of the new consortium if the Government clears such proposals. Industrial sources close to idrw.org has said that “The standard large engine development cycle is roughly 20 years”, a consortium will have less than 15 years to build and test and certify an engine for AMCA Mk2 which goes into production in 2035″.

” We have spent nearly 2000 crores on Kaveri engine which might look huge but it is not even 30-40% of the developmental money spend by others on a similar class of engine elsewhere “, ” Kaveri is not a complete failure ! it has demonstrated 75kN of thrust and new 51kN Dry engine for UCAV is under development”.

The biggest hurdle has per Ministry of Defence (MOD) report to the Parliament on the Kaveri engine hitting roadblock mentioned non-availability of raw material and critical components and skilled manpower. Many believe that a consortium of companies can come together to address this issue and each area of expertise of the company can chip in to hit success within the timeline.

Building a new engine from scratch won’t be cheap for India and it is estimated India might have to spend nearly 4000-6000 crores for its development alone and it might be tempting to build a new engine based on the core technology of the existing engine of a foreign origin to save cost but the outflow of foreign reserves over next 40 years to be paid in royalties, license cost and procurement of OEM specified raw materials will outweigh the development cost in the long run and the country will be still stuck with partially imported engine.

A committee headed by VK Saraswat is likely to submit a report by end of this year to the Government, after consulting with many companies who are part of aero-engine sector or interested in joining on the AMCA engine development plan, Indian Air Force (IAF) Top Brass has advocated locally developed engine to the committee reportedly.