Vivek Lall exits shows, Lockheed Martin not sure of F-21 deal with India 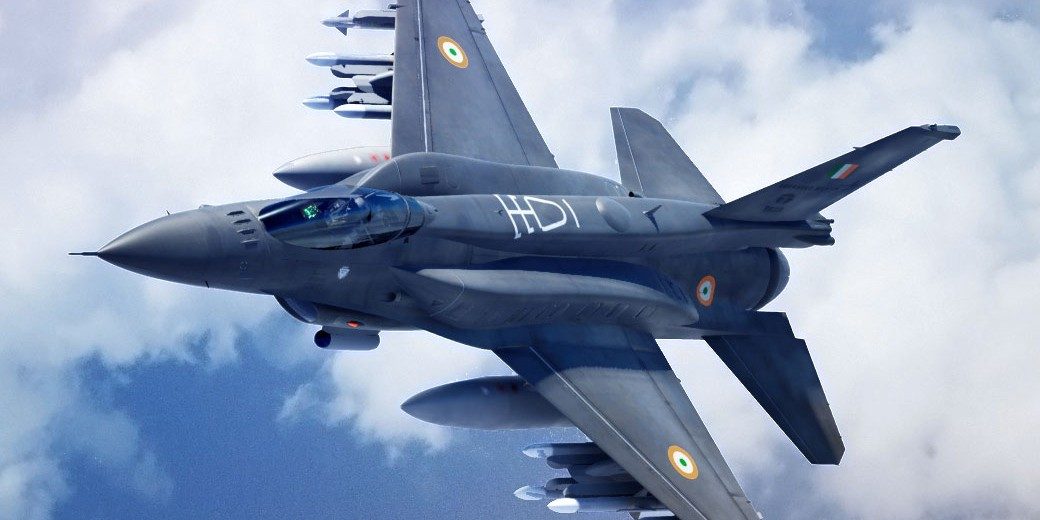 Vivek Lall, a prominent Indian American aerospace and defense expert, who played key roles in some of the major defense deals between India and the U.S., has resigned from Lockheed Martin “to spend more time with family,”. Lall has been under pressure for failing to secure more deals for the company and growing prospects of India ignoring procurement of F-21 (F-16V) for the Indian air force deal for 114 jets.

Lall had secured a deal for 24 MH-60 Romeo helicopters from Indian Navy for Lockheed Martin recently and was also actively following up with prospects of Indian Air force ordering additional C-130J Tactical Transporters but the pressure was on to secure biggest fighter jet deal of recent times with India and results weren’t convincing enough with IAF Top Tier still desiring for the French Dassault Rafale fighter jet which already has been ordered in small batch as emergency purchase.

F-21 on offer is just a rebadged F-16V and not many are impressed by the what Lockheed Martin has to offer to India as in previous MMRCA tender, India had rejected F-16IN (Block 70) due in technical round and it was an only front runner when tried to procure fighter jets under SEF (Single Engine Fighter ) where the race was limited only with Saab’s Gripen after India scrapped that too and allowed more fighter jets to compete which saw the entry of Sukhoi-35 and F-15.

IAF is yet to issue Request for Proposal (RFP) and there have been murmurs that entry of F-15EX by rival Boeing might complicate the situation for the F-21 on the offer and Lockheed is now considering offering its F-35A to India with limited technology transfer and local assembly rights for the aircraft as India tries to limit the purchase of defense equipment from foreign countries amid slowing of the economic activities due to COVID-19 situation in the county.