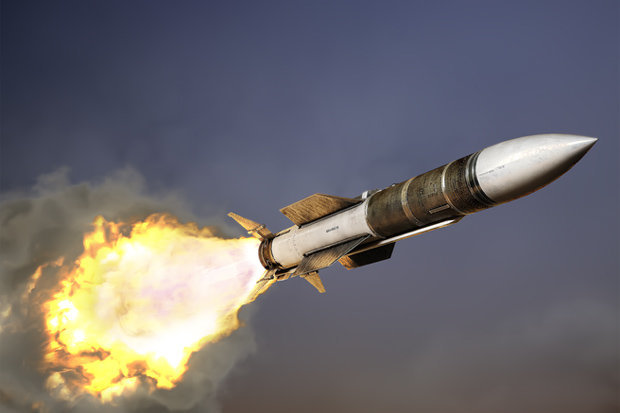 European weapons maker MBDA recently refused to allow integration of their Meteor beyond-visual-range air-to-air missile (BVRAAM) into India’s Russian origin Sukhoi-30MKI fighter jet, leaving India with very few choices now, to upgrade its Air-to-Air Missile arsenal for its front-line Sukhoi-30MKI fighter jet with the new bread of very long range air-to-air missile which can provide a credible edge over Pakistan after recent aerial dogfight where IAF had to rely on Short range R-73 Air to air missile to take down Pakistani F-16 after R-77 BVRAAM couldn’t be engaged due to lack of firing clearance from the missile system.

Controversial R-77 is still a highly modern and much-feared air to air missile system armed on almost all Russian origin fighter jets in Indian arsenal but missile system is also aging rapidly and IAF now is clearly favoring locally developed Astra air-to-air missile over R-77 but Astra can only act as a supplement to R-77 arsenal and actually doesn’t supersede its performance which is still limited with range of 75-90 km in head-on chase due to which DRDO has started development of Solid Fuel Ducted Ramjet (SFDR) air to air missile program which will have Meteor missile long range performance in excess of 150km but that is still far from ready for production and might take nearly 5-7 years more to be cleared of all trials.

Russia recently upgraded its older very long ranged air to air missile to counter induction of Meteor beyond-visual-range air-to-air missile by NATO forces in the region and now claim to have developed their own version of long ranged modern air to air missile which can not only outperform US made AMRAAM AIM-120D  but also Meteor  and it is called Vympel R-37M. R-37M is the only one of its class to boast a range exceeding 300 km which was exclusively developed by Russian for their MiG-31BM Foxhound interceptors and last year upgraded M variant completed trials and entered production. R-37M which is called as ” AWACS Killer ” and is tasked to take down such assets as AWACS, JTARS, other C4ISTAR, and electronic attack and aerial-refueling aircraft, while keeping its launch platform out of range of any fighters that might be protecting the target.

R-37M can also be very effective air to air missile system against fighter jets and according to Russian officials, it can engage a Stealthy F-35 at 190 km which outperforms any US air to air missile in terms of both range and speed. R-37 was super exclusive only to MiG-31 interceptors but with the development of new upgraded R-37M, Russia is now exploring their integration into Su-30SM which Russian air force operates along with Su-35 and Su-57 which for the first time, opens up a rare opportunity for the Indian Sukhoi-30MKI which clearly lacks a modern long range air to air missile.

IAF is yet to speak its mind on whether Sukhoi-30MKI fleet will require new very long range air to air missile in near future, but with deep modernisation of Sukhoi-30MKI planned to take place by 2025, IAF will be scouting for new generation very long ranged air to air missile it is not clear if SFDR will be ready by then if not then India certainly have some options available.