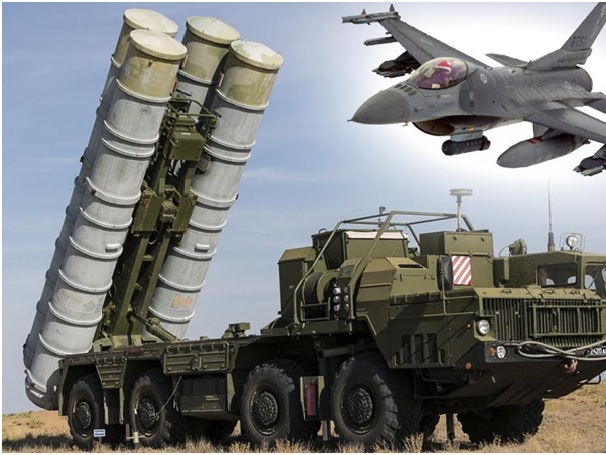 Israel is known for its unique technologies in the fields of electronic, Cyber, Jamming, Radar Systems & other military applications. The clue was found during 70s when Israel got the first delivery of American F-16, Then they replaced Americans avionics with their indigenous systems & transformed it into a Superior platform. Americans got surprised to see such transformation.

As Israel is proficient in making sophisticated Weapon systems, one of its Jamming system in-cooperated with SU-30MKI has made it superior to Rival’s platform. After Galwan Valley Debacle, Certain media report that Chinese are deployed S-300 & S-400 systems near LAC, especially in Hotan Air base (S-400) due to presence of 50-60 Aircrafts compared to Ngari Air base. So, Indian military top brass came under pressure to deal with Chinese S-400. Soon After,  DM Rajnath Singh’s visit to Russia as the guest for Victory day celebration having meeting with his Russian Counterpart to request Russia to fastback S-400 as per schedule were reported.

But the question raises how IAF to counter S-400 if Air strike is ordered. The solution is IAF to explore Israel’s Rafael EW System. It includes 3 Type Components from Medium range to short range jamming system. 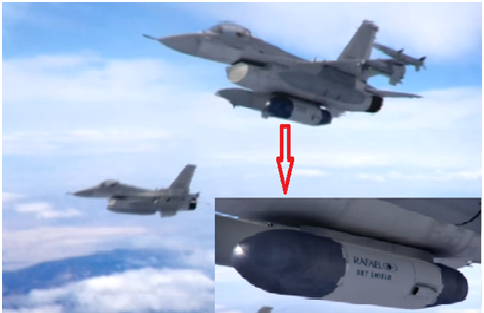 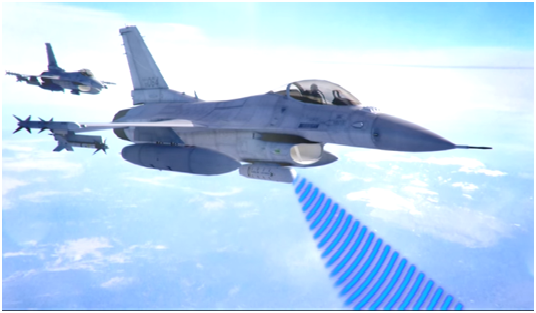 X-Guard Towed Decoy:Being an off-board jammer, it can act as last phase of jamming if hostile fires SAM on aircrafts, X-Guard can disrupt its signal & divert it into another end ensuring strike package to unleash Freefall Bombs on strategic installations of Enemy 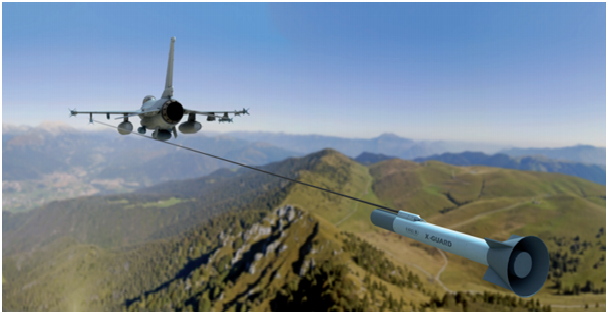 We know Some of our powerful radar systems are based on Israeli derivatives (e.g : Swordfish Radar).A week ago, one of the hostiles of Israel, Egypt signed a deal with Russia to buy 500 T-90MS tanks. Who would predict, there could be S-400/500 sale by Egypt in upcoming years that would force Israel to build such countermeasure before her rival puts hand on such Russian systems.

S-400 was developed in 2007 & was undergoing trials as well as improvement till 2011. Then, it became operational. But Sky Shield system was operational in 2018-19 keeping an eye on advanced BMD systems like S-400 deployment in Syria. There could be a possibility that Israelis have tested this system on their Barak-8, Arrow BMD batteries &even on American systems like Patriot & THAAD.

if we buy it, a Strike package of SU-30MKI, MIRAGE-2000H or JAGUAR equipped with Sky shield can not only take out S-400 battery but also plunder entire Hotan Air base making it dysfunctional. As Indian Govt allowed 3 military wings to go for emergency purchases for conflict with China in near future, there were reports on separate military teams despatched to USA, RUSSIA, FRANCE & ISRAEL for possible quick purchases. We heard of IAF buying more Spice bombs as the team is there busy in picking up best they can.

At current time, we can’t underestimate such system as it carries one of the most powerful net centric platforms. It has been built particularly for SEAD as well as DEAD missions. We hope, our IAF top planners won’t give miss tosuch platforms.