SPG to repatriate over 200 personnel to their respective security forces 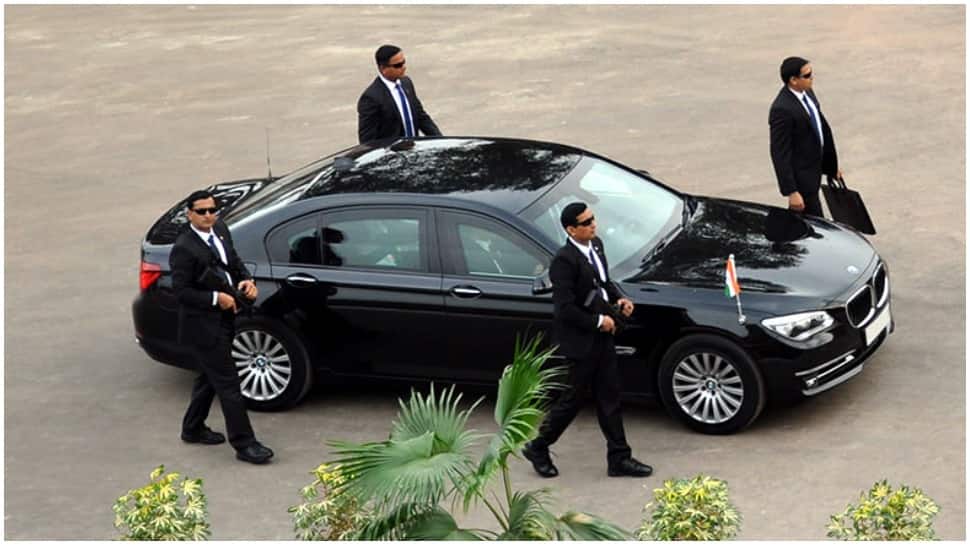 The Special Protection Group (SPG) has ordered mega repatriation of over 200 personnel to their respective security forces in view of its charter being recently amended to protect only the Prime Minister, said official sources.

This is the biggest repatriation of SPG since the amendment in the Special Protection Group bill. Over 200 security personnel that will be repatriated will most likely be at least 86 officers and personnel from the Central Reserve Police Force, 45 from the Border Security Force, 23 from the Central Industrial Security Force, 24 from the Sashastra Seema Bal, 17 from the Indo-Tibetan Border Police and some others from the Railway Protection Force, Rajasthan Police and the Intelligence Bureau, as per a report by the PTI news agency.

The SPG (Amendment) Bill 2019 was passed by the Rajya Sabha on December 3 in 2019.Earlier in November 2019, the Ministry of Home Affairs had decided to withdraw the SPG cover given to the Gandhi family, including Sonia Gandhi, Rahul Gandhi and Priyanka Gandhi, and give them ‘Z Plus’ security provided by the Central Reserve Police Force (CRPF).

The SPG was raised in 1985 with the intention to provide proximate security cover to the Prime Minister, former Prime Ministers and their immediate family members.