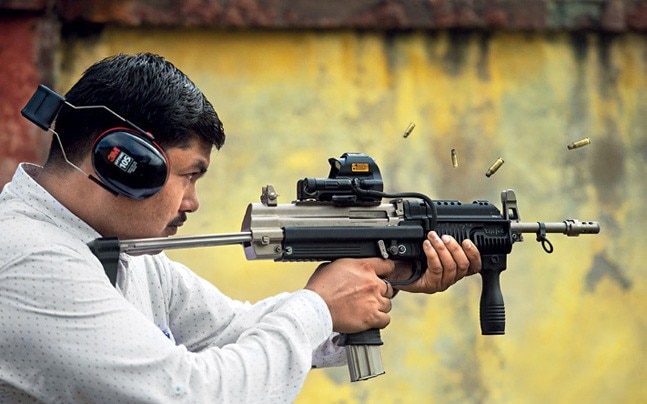 CRPF already has placed orders for 10000 JVPCs and the first lot was handed over to CRPF in 2017. JVPC also has been ordered by State police from Madhya Pradesh, Delhi, and Meghalaya as well while it waits orders from the Indian Army for which it was developed.

JVPC has a 5.56 mm calibre bullets with a magazine capacity of 30 cartridges. JVPC has a much shorter effective firing range and is capable of penetrating soft body armor made of kevlar.