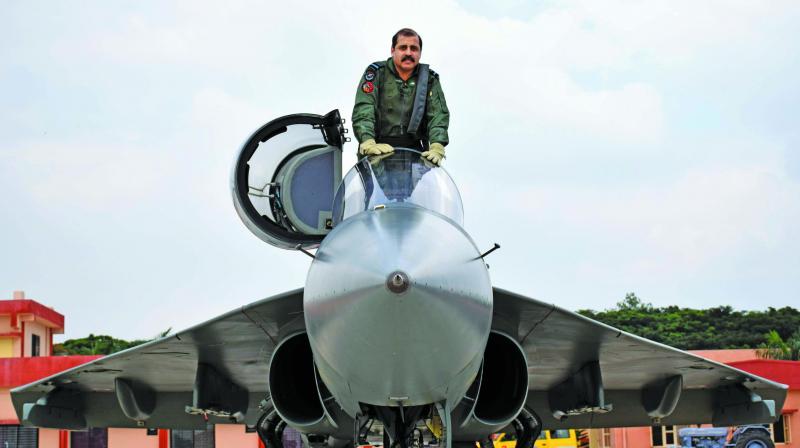 Tata Advanced Systems Limited, Mahindra Defence Systems (MDS), Dassault Reliance Aerospace Limited and Adani Defence and Aerospace are private sector companies have been appointed as local joint venture partner by foreign fighter jets manufactures for the deal of 114 units, but this companies are not part of supply chain for the LCA-Tejas Mk1A program, as HAL plans to further outsource contracts for manufacturing of 83 Mk1A fighter jets.

IAF is already backing the development of Medium Weight Fighter Class Tejas Mk2 fighter jet and has committed to procure 201 units for the same when it is ready for production, IAF is also agreed to procure 5th generation AMCA fighter program under which at least 150 unit orders have been assured. Combined indigenous fighter jet orders for Mk1A, Mk2, and AMCA will be close to 450 units which will be worth billions of dollars over the next 30 years.

Tata Advanced Systems Limited (TASL) is one of the main beneficiaries of the offset obligations clause after deals with American aerospace companies is now the sole provider of AH-64 Apache fuselages globally and also manufactures F-16 wings for Lockheed Martin. TASL is also an offset partner for the manufacturing of crown and tailcone of the CH-47F Chinook helicopter. The Reliance-Dassault Aerospace Limited which is an offset obligations partner for Dassault Rafale deal is now manufacturing the cockpit section of a Falcon 2000 business jet and will be scale up towards assembling the full aircraft in India by 2022.