S400 and MRSAM: How India changed firing protocols for effective use in the region 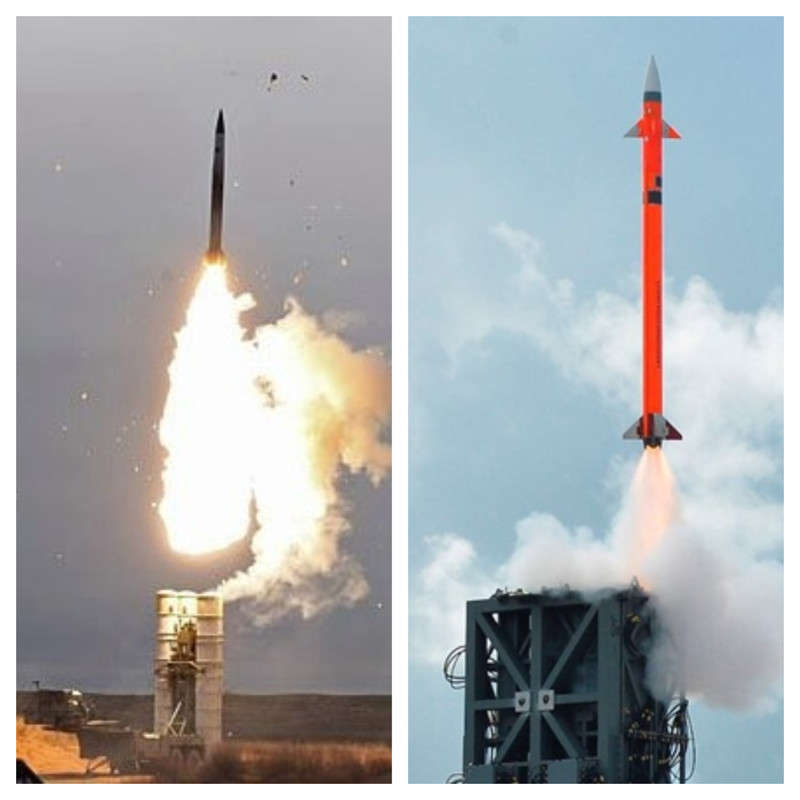 A Strike package of 24 jets come close to the Line of Control (LOC) fired their error-prone 1st Generation precision-guided munition and make a run for it when confronted without being engaged by the Indian Army’s air defense missile system (ADS) which were posted in the vicinity but did not fire at the aircraft thus giving Pakistan Air Force enough time to back off and head home to fight another day. Indian Army’s Air defense missile system (ADS) is allowed to engage aerial targets only if IAF gives clearance or the target has intruded deep into Indian Air Force and has been confirmed to be a hostile aircraft. Firing protocols in place to prevent accidental drowning of enemy aircraft at LOC by mistake thus faring tension in the region.

Army’s Foot soldiers who are usually armed with Man-portable Igla Air defense system claim that many times enemy aircraft come close to LOC and go back and in some rare instances when they do cross the invisible line but by the time it’s confirmed and firing permissions come after approval from IAF, this jet is back in their airspace.

Firing protocols followed by both IAF and IA meant that they relied on each other for target confirmation and were engaged to fire only if intruded upon which changed on 27th February last year when it PAF jets fired PGMs and BVRAAMs while staying in its airspace.

India’s first integrated Air Defence Command will be up and running by June this and according to media reports, many tweaks have been made in the firing protocols for the air defense missile system (ADS) units posted near the border areas to prevent 27th February in the future and inflict heavy casualty to the enemy aircraft.

In the first of tweaks, Currently, India has service-specific commands where the Army, Air Force, and Navy have their commands all over the country which prevented immediate action at the border but now under integrated tri-services command will be headed by a three-star Indian Air Force (IAF) officer who will have the power to bring all resources at his disposal, be it the IAF, the Army or the Navy seamlessly.
Under the Integrated theatre command, Firing protocols will be changed and air defense missile system (ADS) units will be cleared to fire without permission if the hostile aircraft breaches a 10 km buffer zone within each other airspace and seems hostile. To prevent any friendly fire ADS units will improve on their Identification Friend-or-Foe (IFF) technology and also will rely on IAF’s input for possible missions across the border.