S-400 Debate: Why India shouldn’t forget how Americans blocked Arrow-2 and Thaad Sales in the past 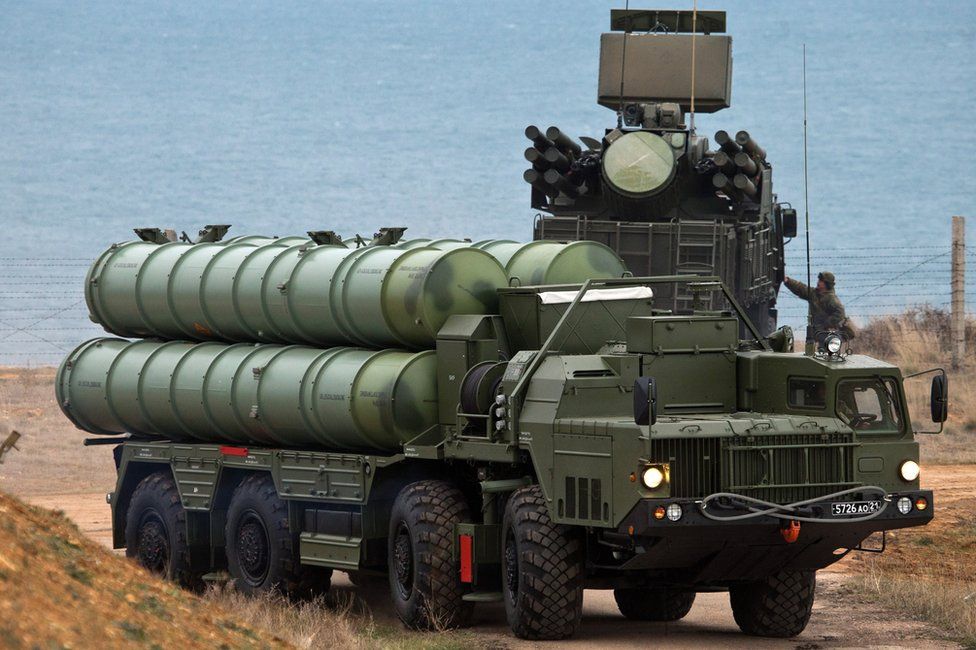 The raging debate in the Indian media off late has been, Should India overlook American offer of American Terminal High Altitude Area Defense (THAAD) so that it can give up the purchase of S-400 Long range Aerial defense system from Russia in lieu of THAAD American anti-ballistic missile defense system designed to shoot down short, medium and intermediate-range ballistic missiles in their terminal phase by intercepting with a hit-to-kill approach.

While both systems are totally different and it is likely comparing Apples to Oranges but the debate is going around why S-400 might be a game changer weapons system for the Indian air defense units against strategic targets like AWACS, Mid-air refueling aircraft but THAAD actually is the weapon system which has the ability to knockout Nuclear capable Ballistic missiles and holds much better value in a full-scale war then S-400 which will have limited utility .

THAAD offer might seem tempting but it has come to derail Indo-Russian defense cooperation in the sector which Americans can’t step in. India’s Ballistic Missile Defence Programme is nearing completion and Phase-I Interceptor missiles in developmental trials have performed extremely well and now India has tried and tested technology which can be used to bring down Nuclear capable Ballistic missiles and soon work on Phase-II program will be initiated which will create technology similar to THAAD system offered to India.

India should not forget that when India’s Ballistic Missile Defence Programme conceptual stage, Americans had blocked the sale of Arrow 2 ABM, which is a U.S.-Israeli developed system designed for theater defense against short- and medium-range ballistic missiles and India could only lay its hands on EL/M-2080 Green Pine ground-based missile-defense radar produced by Elta, which was part of the Arrow 2 missile system.

When India showed interest in American anti-ballistic missile defense system THAAD, Pentagon took Indian officials on a tour to an American facility in Asia-Pacific where they witnessed a developmental trial of the missile system but had no intention to sell the system to India but rather promoted deployment of the weapon system in India under it direct military command and crew like in other parts of Asia, to serve it’s own interests, which only made India accelerate its own anti-ballistic missile defense program.

When we are a few steps away from achieving what the country had planned to accomplish, why kill our own local program and buy a foreign weapons system. S-400 could be interim measure for Indian air defense system but India should also work to develop local alternatives which can be replaced in the near future.