Pulwama terror attack anniversary: All financial dues given to next of kin of 40 martyrs, clarifies CRPF 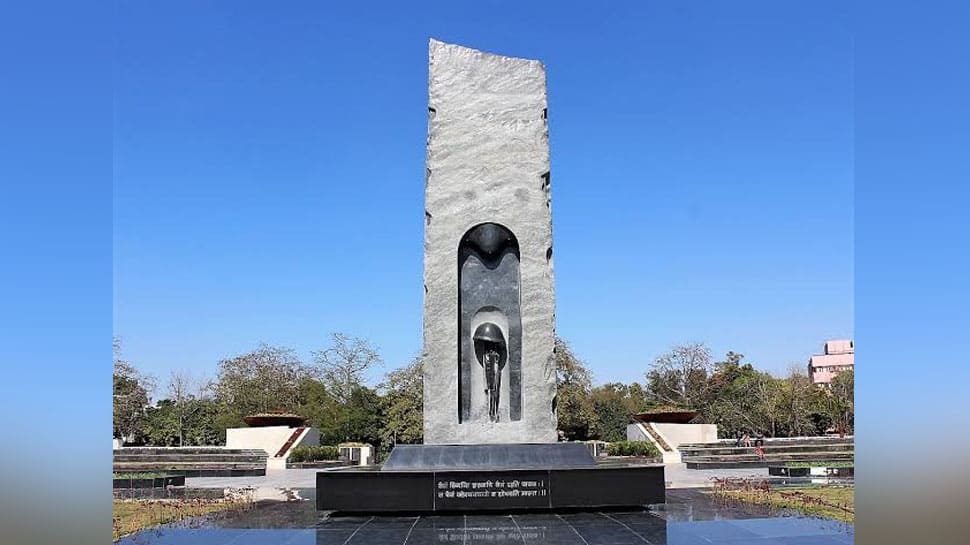 Highting the correct facts, the CRPF tweeted, “All families are receiving last pay drawn as monthly pension. The total amount paid to each family, including the donations by individuals/organisations, range from Rs 2.16 Crore-3.24 Crore. CREDAI has allotted flats to 19 NOKs. Remaining 21 cases are under process.”

“Reliance Foundation has transferred educational assistance to 27 NOKs based on their need. Five cases out of the requests received are under consideration. NOKs of 17 Martyrs have been offered jobs by the different state government. We reiterate that NOKs of our Martyrs are part of the CRPF family and we stand shoulder to shoulder with them,” added the CRPF.

On February 14, 2019, a convoy of vehicles carrying security personnel on the Jammu-Srinagar National Highway was attacked by a vehicle-borne suicide bomber at Lethpora in Jammu and Kashmir’s Pulwama district. Forty CRPF personnel were killed in the attack.

A memorial to the 40 slain personnel has been set up inside a CRPF camp adjacent to the place where Jaish-e-Mohammed (JeM) terrorist Adeel Ahmed Dar, driving an explosive-laden car, blew himself up next to a convoy of security forces. Almost all the conspirators behind the dastardly attack have since been killed with the last one being Qari Yasir, the self-styled chief of JeM, who was killed in January.

Union Home Ministry on Friday (February 14) held a high-level meeting on the anniversary of Pulwama attack and decided anyone can extend help to the families of martyred soldiers through ‘CRPF veer pariwar mobile’ application.

Notably, the app has been developed to show the financial benefits provided to the families of martyrs and it will also show other kinds of help provided to their families. On the occasion of CRPF Valour Day 2019, President Ram Nath Kovind had launched this app.