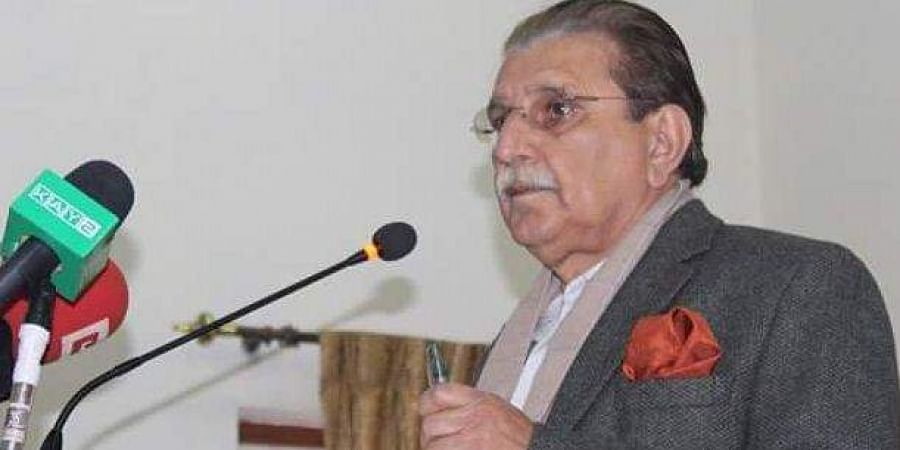 According to some Pakistani defense analysts, Gilgit-Baltistan and Jammu & Kashmir (POK) might be declared 5th and 6th province of Pakistan soon. Gilgit-Baltistan and POK since 1947 have been neither a province nor self-administered area in the region but after India’s abolition of Special status to the Indian side of J&K, Pakistan has been trying to force India to restore Article 370 and Article 35A without much success from the International community.

They are also rumors that Gilgit-Baltistan might be declared the 5th province of Pakistan while POK might be merged in Punjab Province of Pakistan. Bejing had recommended Pakistan to declare Gilgit-Baltistan Pakistan’s fifth province so its stake in the region in the shape of the China-Pakistan Economic Corridor (CPEC) which moves through disputed territories can be settled due to protests from India which calls this region has its own.

Since the abolition of Special status to the Indian side of J&K, the New Political map of India puts the Gilgit-Baltistan region in newly formed Ladakh Union Territory and POK in Jammu and Kashmir Union Territory. It is also expected that Pakistan might make Gilgit-Baltistan its 5th province and show the Indian side of Kashmir in its Map as part of J&K has 6th province minus Aksai chin which India still claims but is with China.