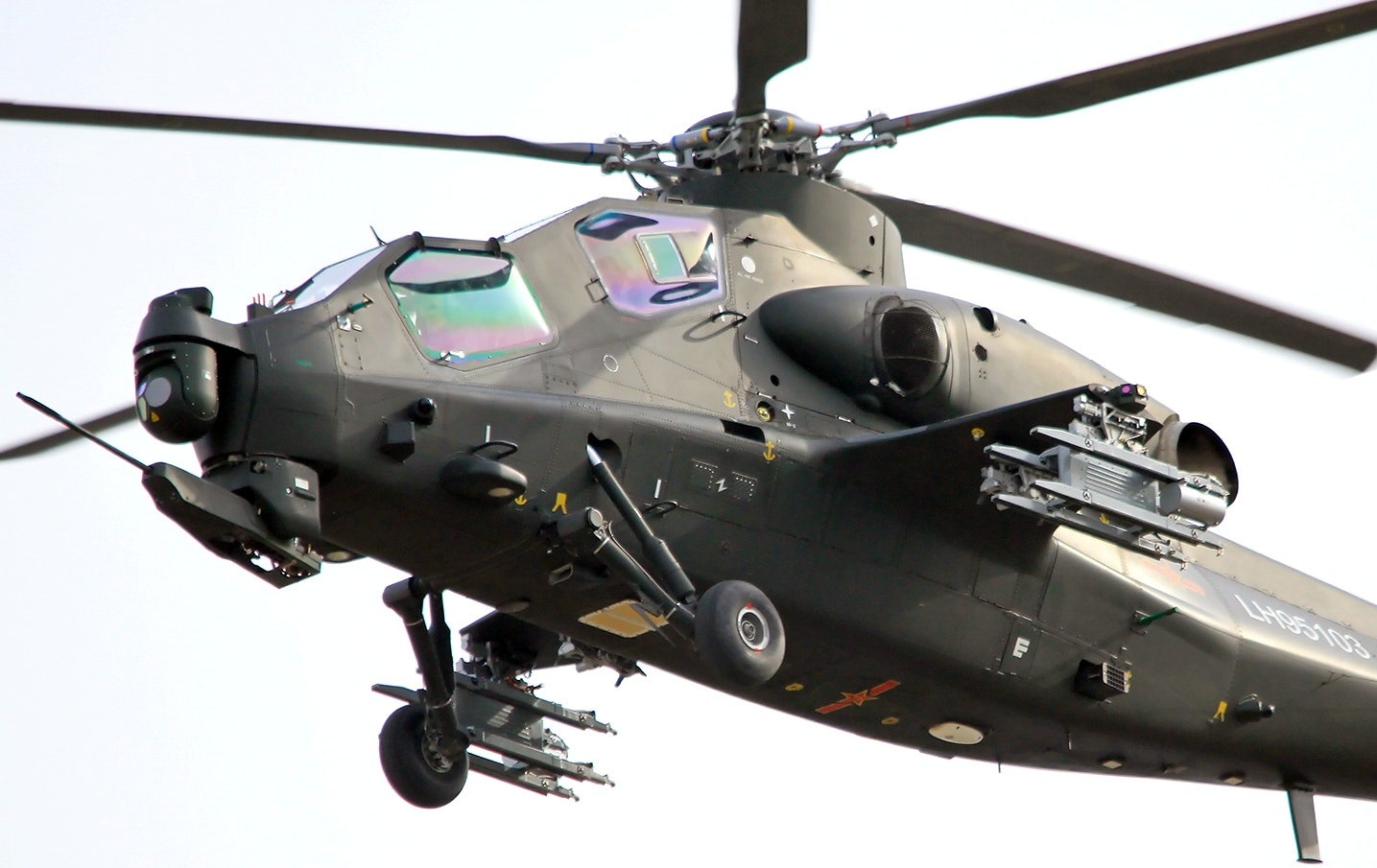 In a recent report in the Pakistani media, the Pakistani military is trying to procure Russian designed Pantsir-S1 anti-aircraft artillery weapon system for its forces after Indian Airforce for the first time since 1971 war breached Pakistani airspace for ground strikes in terrorist hubs in Balakot which is well inside Pakistani. The same report also said that the Pakistani Army is also interested in procuring 300 T-90 Main Battle Tanks along with 30-40 fleet of Mig-35 fighter jet for its airforce.

In a deal worth close to $9 Billion just has one tiny bit of problem that is Russia is not interested in losing its arms market in India, where it in last 6 months it has sealed orders worth billions even under cloud of US sanctions and presently in negotiation for more deals which will keep Russia as a Top exporter of weapons to India which was briefly taken by the United States in last few years.

Pakistani military for the last decade has been trying to make in routes in non-accessible Russian military market after being the recipient of Chinese weapons for the last few decades. After India and Russia sealed a deal for long range S-400 air-defense missile system, Pakistan demanded Russia sell it’s S-300 air-defense missile system to maintain regional stability which was denied by Russia. Pakistan has been trying to secure 300 T-90 Main Battle Tanks from Russia after evaluating Ukrainian and Chinese Main battle tanks offered to them.

Pakistani air force which has excess to Chinese fighter aircraft like J-31 and J-10 still eyes procurement of Russian fighter jets like Mig-35 after Russia refused to entertain them on sale of Sukhoi-35. Good friend China has all the weapons or their knockdown copies which it desperately wants from Russia but it’s a strange obsession of Pakistani military with Russian weapons over Chinese that makes many defense analysts wonder if Pakistan, which is world largest operator of Chinese weapons is simply not satisfied with their weapons system.

According to Pakistani military reports, both Chinese Main Battle Tanks and Attack Helicopters which went through extensive trails in Pakistan were both rejected since they were found no match to Indian T-90 and Apache Helicopters. Pakistan military has made small inroads and was able to secure a deal for a small fleet of Mi-35 attack helicopters and Pakistani air force operates JF-17 fighter jets which are powered by Russian RD-93 engines but Russian military industry bosses and their Politicians want to limit the sale of defense equipment to Pakistan so not to upset India and small military deals have been allowed only to get support of Pakistan in Afghanistan and terror corporations in the region.