Pakistan preparing to bring back Ghosts of the ’90s in Kashmir 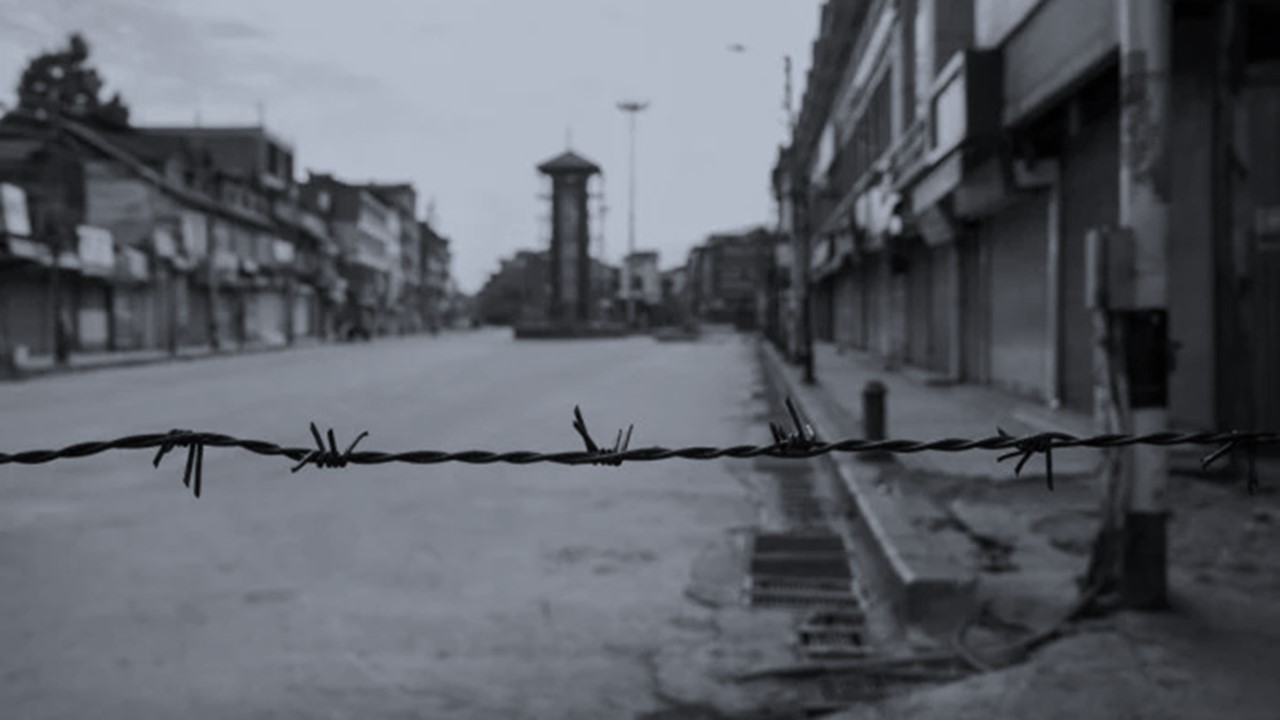 A recent military raid by Afghan forces in one of the Taliban Camp in Momand Dara district in the east of Nangarhar Province, Afghanistan, bordering Pakistan what Indian intelligence agencies have been fearing for a while now Pakistan’s notorious Inter-Services Intelligence had resumed training of Pakistani bound for Kashmir and with the return of Taliban back in power in war-torn Afghanistan after a peace deal with United states it also looks like Pakistan has got back its training areas for its Jihad against India like seen in the ’90s.

Since 1989, the Indian area of Kashmir has experienced extensive terrorism by terrorists and many Kashmiris have several times slipped across the border from Pakistan to try to undermine Indian control over Kashmir ever since and the worst phase was in the ’90s when Kashmir Valley had over 2000 terrorists in operation compared to barely 200-300 now.

Jihad in Kashmir is not only supported by a large section of the Pakistani military but also a large section of Pakistani populations believes in and it not uncommon to see many Pakistan in rolling their kids into local mosques which have been breeding ground for extremism and brainwashing and recruitment points for terror groups who find cheap recruits to fight the proxy war in the valley on behalf of the Pakistani military.

The spate of moves by India in the valley like removal of Article 370 and New domicile law for the union territory has inflamed many Pakistanis who see this has the great act of betray of India to the Kashmiri which allowed them to push for separatism in the valley all these years. as some western analytics like to say more dead Kashmiri’s more Pakistani propaganda on it and seen aftermath of Burhan Wani death by Indian forces and how Pakistan used low-level playboy as some great Kashmiri commander who pushed Indian Army only to intensify recruitment in the valley.

Since Balakot and Uri surgical strikes, India has demonstrated that it can hit cross border launch pads and terror facilities in the region and this have forced the Pakistani military to find safe heavens in border region inside Afghanistan to be used as a terror training center for Kashmir. Plans are to bring back the ghost of 90’s back in the valley to intensify its propaganda in the valley since Islamabad feels that recent bad press from western media against New Delhi will work in its favor and India will be forced to come to a negotiating table where Islamabad will have an upper hand.