Unusual deployment of AWACS and MPA aircraft for surveillance and Electronic Intelligence suggests that something might have spooked PAF after reports emerged that IAF had increased Combat Air Patrols (CAP) missions near the Pakistani border at multiple sectors which could be why 3 AWACS were patrolling whole night across the border. 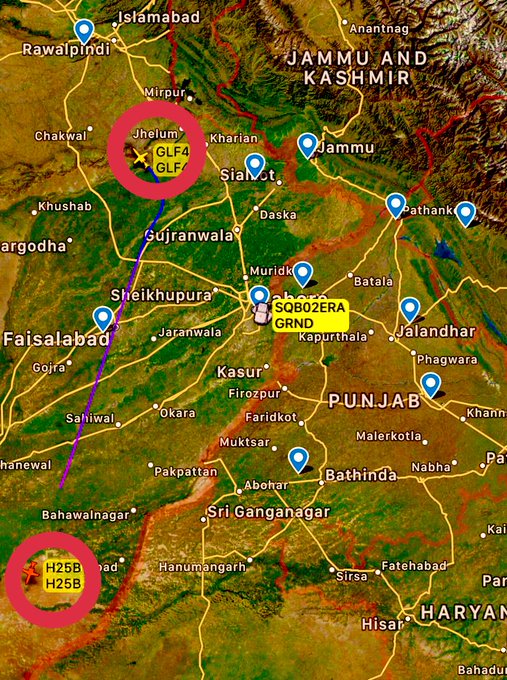