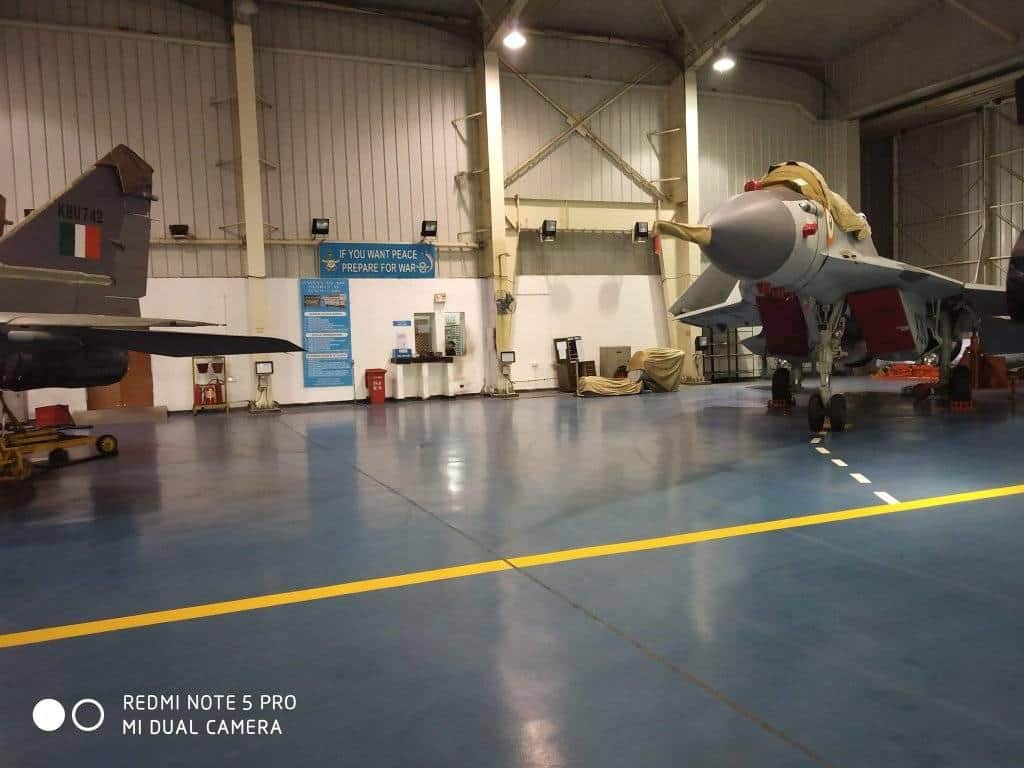 The Indian Navy deploying its MiG-29K fighter jets to key air force bases in northern India amid the ongoing border tension with China in the sensitive Ladakh sector is not out of the blue said a source close to idrw.org and Adampur Airforce Station which lies within 100 km of Indo-Pak Border has hosted Mig-29K jets in past two and its pretty routine for Naval aviators to move to forward airbase at the time of heightened tension at borders.

IAF’s Mig-29UPG fleet has been seen flying near LAC with China in recent times and some of the jets have been moved from its home base due to which Naval jets have moved in the airbase where this Mig-29s operated from to reinforce its western border with Pakistan.

43 Mig-29K jets are usually deployed on INS Vikramaditya and INS Hansa Air based in Goa. Some jets are also moved to Naval airbase in the south from time to time and some jets are spared for forward deployment on routine basics for Pilot training purposes and also for Weapon training for the Pilots at the Weapons range in the Western Sector.