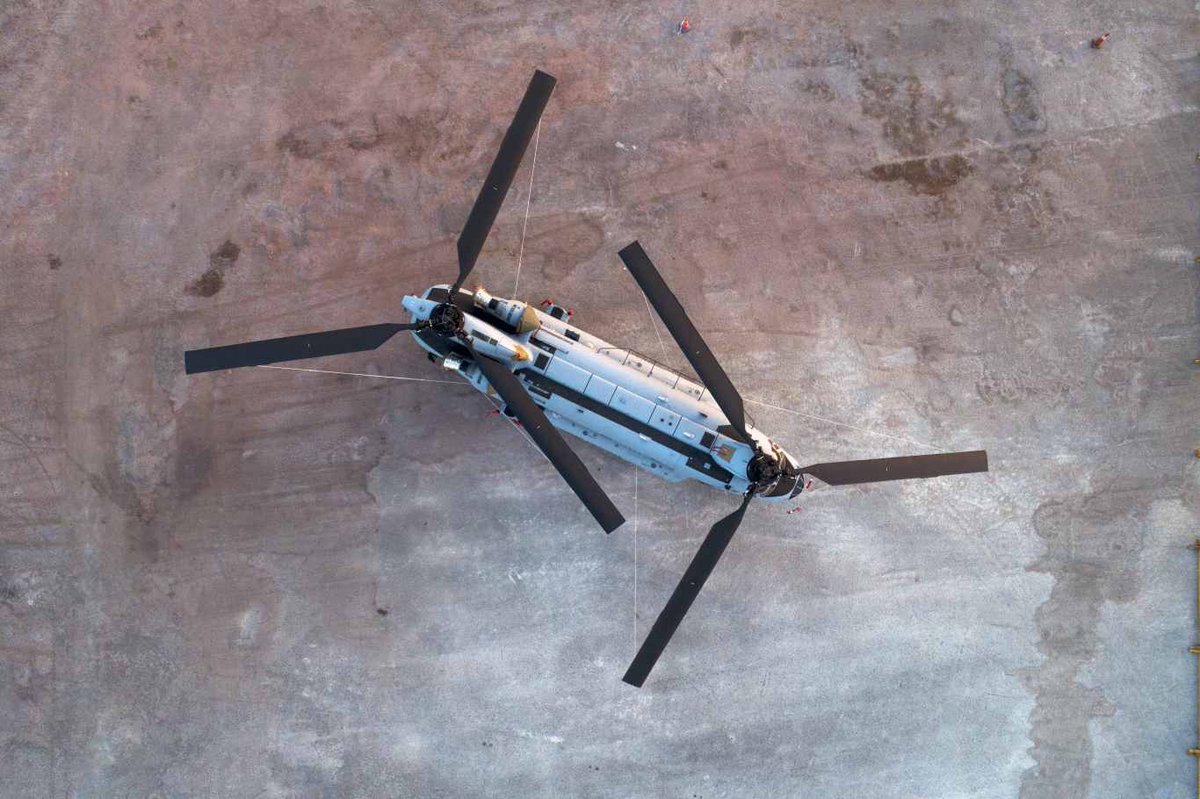 These helicopters come from the US in a semi-knocked down (SKD) condition at Mundra Port in Gujarat, which are later re-assembled and tested and then inducted in to air force fleet. India has paid close to $1.5 billion for 15 of these helicopters which would be also used for deploying troops and machinery at high-altitude locations.

Chinook can carry 9.6 tons of cargo, including heavy machinery, artillery guns like M-777 and even light armored vehicles to high altitude. Chinook is more Suited for mountain operations and is highly maneuverable and can get in and out of tight valleys. Boeing is expected to deliver all ordered helicopter ahead of schedule and Boeing expects further orders of the platform in near future.