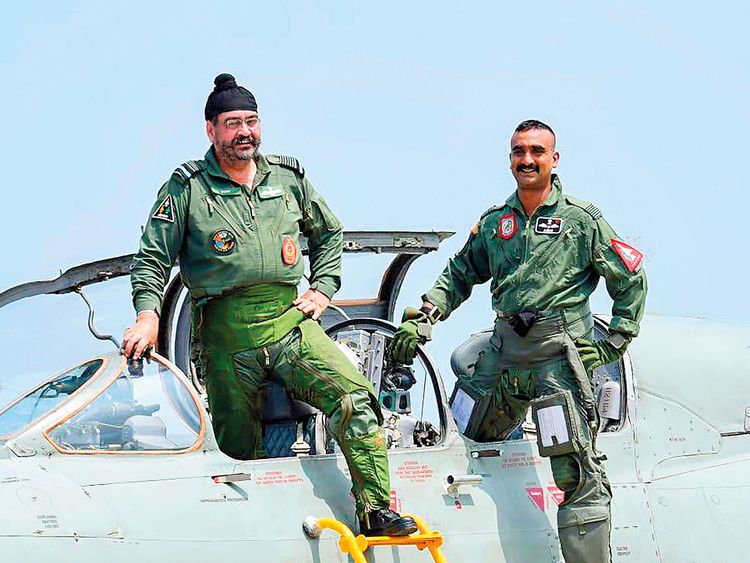 Outgoing Air Chief Marshal B. S. Dhanoa who had criticized still use of 44+ old Mig-21 in the IAF fleet was the one who approved its extension and will be formal last phase out in 2025 till HAL starts delivery of upgraded 83 Tejas Mk1A which is likely to be ordered by end of 2019.

Mig-21 was inducted into IAF fleet in 1964 and by 2025 will have served 61 years of service with IAF. Mig-21Bis fleet of 120 aircraft which was upgraded in the late ’90s with modern 4th generation avionics and armaments which were inducted in ’80s still have air frame life left in them to solder on till 2025 said source close to idrw.org.

But IAF will retire at least two squadrons of the Mig-21 by end of this year and only air frames which still have residual flight time left in them will be kept in service for the next 5 years. In Phases, Mig-21 fleet will be retired but not in one go like decided earlier. Extension of the Mig-21Bis came on the backdrop of the Mig-21Bis shooting down a PAF F-16B over POK. but IAF is fast losing this vintage jets in crashes due to aging and maintenance related issues.

IAF already has lost 3 Mig-21 variants this year, which includes a MiG-21 Bison of the IAF, piloted by Wing Commander Abhinandan Varthaman, which was downed during a dogfight between Indian and Pakistani fighter jets on February 27 after the Balakot airstrike . “but Mig-21Bis impressive performance against Pakistani F-16 still reminds us (IAF) how sneaky and deadly aircraft can be against a superior jets ” said the source to idrw.org.