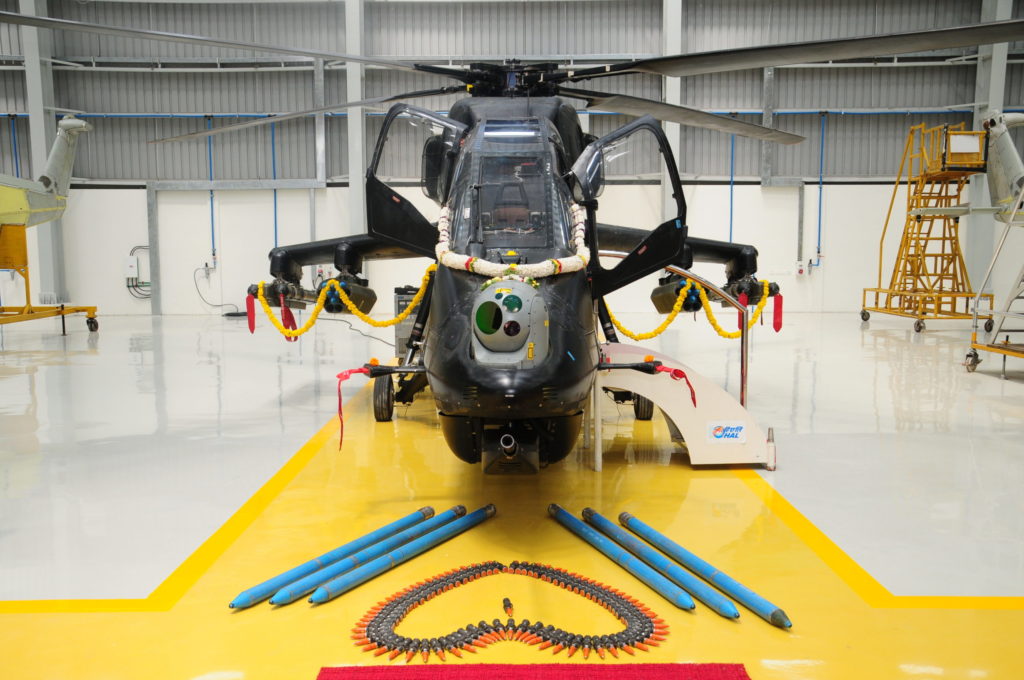 In 2017, Late Defence Minister Arun Jaitley had inaugurated the new Bengaluru helicopter complex for the production of the indigenous design Light Combat Helicopter (LCH). In 2016, the defence ministry had cleared a Rs 2,911-crore procurement of 15 LCHs as a “limited series production” (LSP) order but the final contract was never executed.

According to information provided to idrw.org, Each LCH costs half the price of AH-64E Apache attack helicopters the Indian Air Force (IAF) has bought from Boeing, US. Like AH-64E, LCH in the production variant will come in Two or three variants both for the air force and Army. Some later variants will come with new indigenous fire control radar which will have several modes and long-range detection capability against the land, air, and sea targets, and come will come without them.

Future and probably last batch of LCH variants will also get a much-needed jolt in capability as LCH crew will be able to control over different armed reconnaissance systems which will be equipped with a two-way data link system so that sensors, flight path, and targets of the armed reconnaissance systems can be monitored by LCH crew flying in the same area away from hostile fire.