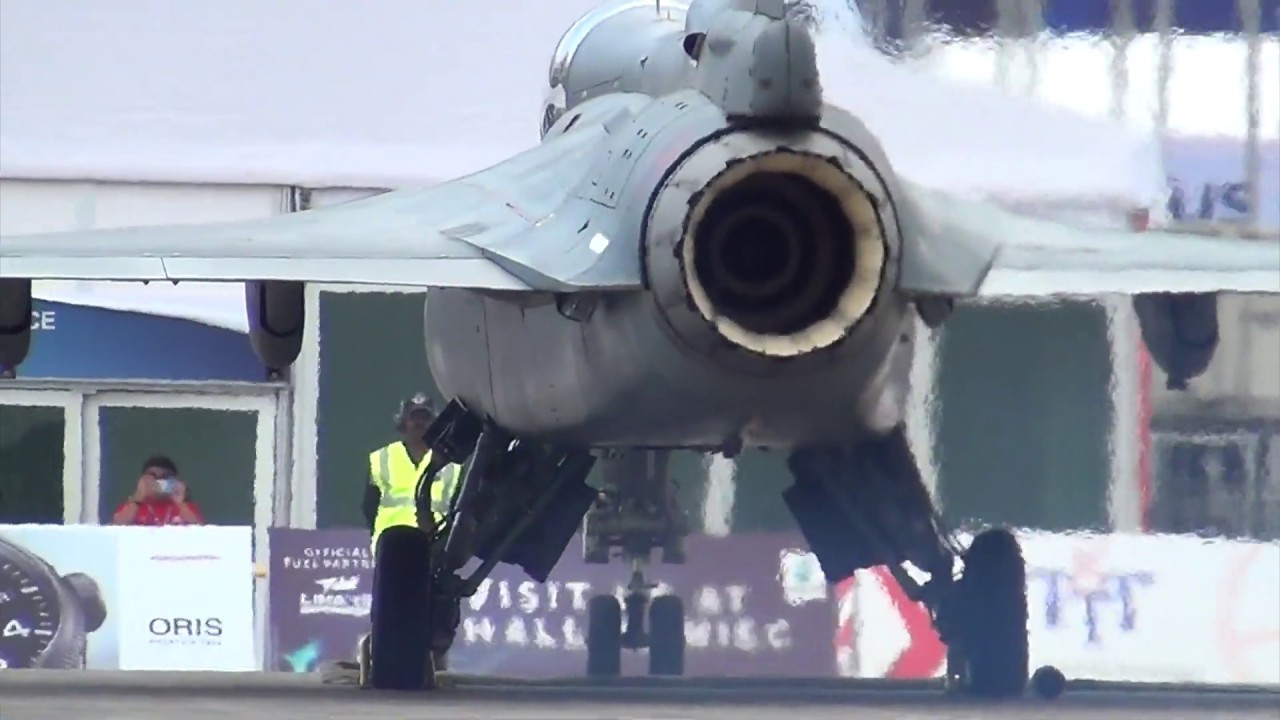 MiG-21bis’s R-25 engine which were designed in the early ’50s is not really a great benchmark to compare it to a modern engine which was designed in early 80s but F-404 has received numerous technical upgrades to keep them in pace with similar engines and the comparison more has to do with two-point defense Interceptor which was designed to replace the former in the airforce fleet.

Mig-21 and LCA-Tejas fighter jets both designed as a point defense Interceptor aircraft are small and nimble in characters due to which they have smaller internal fuel carrying capability. Mig-21 Pilots in Combat Air Patrol (CAP) missions usually took off at high speeds and gain altitudes quickly to intercept incoming threats and also that he can have enough fuel to carry out Intercept and return to the base well under 1 hour of combat range of the aircraft.

F404-GE-IN20 engines have performed better than expected in numerous times and even surprised designers of the LCA-Tejas who had factored in lower ferry and combat range. People who have flown LCA-Tejas Mk1 fighter jets coming from Mig-21 and Mirage-2000 flying background in past have called it better than M53-5 P2 turbofan engine which powers Mirage-2000 in terms of operational performance and fuel efficacy.

In numerous sorties in far fledged areas of India, while the aircraft was in trials, LCA-Tejas Mk1 was not only able to demonstrate better ferry range then what engineers had expected but also demonstrated that it can safely operate under different weather conditions. LCA due to better Thrust to Weight Ratio ( 1.07 vs Migs 0.7) has a better climb rate, less drag and requires less take off-speed and landing distance. LCA has a balanced performance in all speed regimes due to which it has better fuel efficiency then Mig-21 flying at lower altitudes. GE engineers and HAL/ADA engineers have worked in tandem to get optimum performance from the engine at various speed regimes and altitudes and LCA-Tejas jet has surprised them with better performance than expected.

The history behind the selection of LCA-Tejas Engine

In the early ’90s when India was scouting for fighter jet engines to power its LCA-Tejas fighter jets, then Russia had offered India’s its Klimov RD-33 turbofan engine which powered IAF’s Mig-29 fleet but poor operational availability record and spares issues insured that using not so reliable RD-33 engine on single-engine fighter configuration like LCA-Tejas was pretty dim from the start .

French reportedly had offered India it’s M53-5 P2 turbofan engine which powers its Mirage-2000 aircraft and was leading the race it time french existed LCA-Tejas Program when it was still in advance stages in the early ’90s. Later French was not so forward in offering their engines without their collaboration on the program which made India look towards Great Britain and Turbo-Union RB199 turbofan jet engine used exclusively on Panavia Tornado was considered for a while but it was not designed for single-engine configuration and could have required heavy modifications to make it a safer engine for single-engine fighter jet-like LCA-Tejas.

General Electric F404 engines were initially designed for Lockheed F-117 Nighthawk and McDonnell Douglas F/A-18 Hornet both in twin-engine configuration but by 90’s it was also to power Northrop F-20 Tiger-shark which was cancelled but did power early prototypes and later GE later also signed up to provide engines for the SAAB’s Gripen fighter jet program and had carried out necessary safety checks to ensure that it can be used on single-engine fighter jets like Gripen and were actively also scouting for more buyers for the same engine.

General Electric had supplied India, 8 baseline F404 engines in the mid-’90s but Pokhran-II Nuclear tests in 1998 by India ensured that American military sanctions followed soon and supply of spares and services were suspended by GE on orders from US Government . 8 engines supplied by GE to India remained operational and Indian engineers regularly carried out periodic inspections and service of the engines and also carried out engine runs in-ground test-beds to keep them ready in anticipation of the first flight of the LCA-Tejas which happened in 2001.

By the time American military sanctions were lifted off India. GE engineers on a visit to India found 4-5 engines still in airworthy conditions and stringent service intervals and proper following of the service manuals by Indian engineers ensured that over 50% of them remain active while one was out of service due to core damage and other two had been cannibalized for spares.

F404-GE-IN20 engines have ensured that in 18 years of LCA-Tejas flight development trial program not a single aircraft has been lost due to in-flight engine failure.