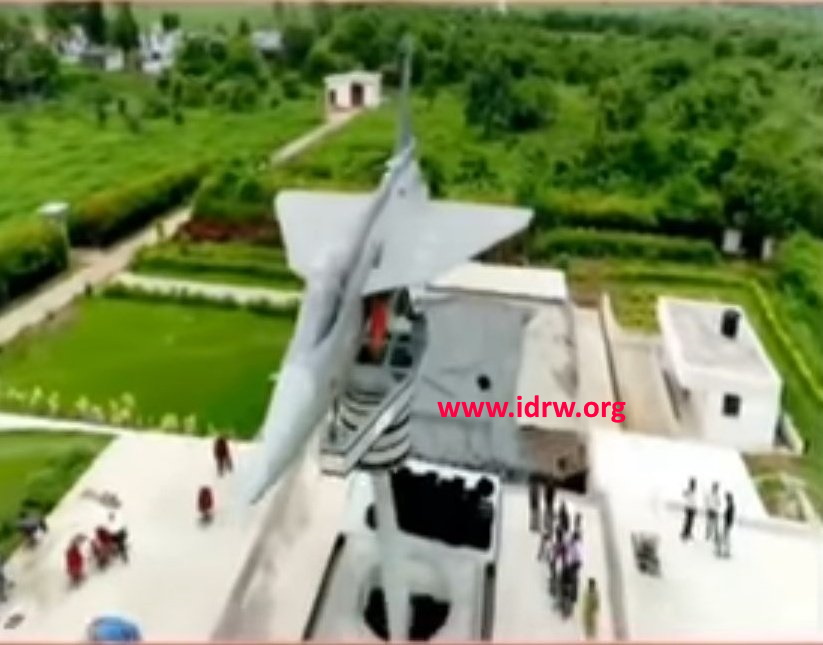 The orange facility which opened in 2015 is India’s first Open range facility to be used to covers frequency ranges in the far-field scenario and is also capable of providing RCS measurements as well as onboard antenna characteristics.

The pylon at the facility is capable of addressing the requirements of scale models, dummy mock ups, operational light aircraft. LCA-Tejas in the picture above is that of LCA-Tejas LSP-1 (KH2011) which first flew in 2007 powered by an older F404-F2J3 Engine which is now marked for ground testing after its withdrawal from flight testing and as per ADA website, LSP-1 last flew on 30 April 2012 and since then it has not flown.

A full-scale model (1:1) of AMCA is being manufactured by VEM Technologies for stealth measurements and it will be ready for its RCS measurements at the DRDO’s Orange facility later this year.