Labour Party’s U-Turn on Kashmir, Rattles Mirpuri’s and Pakistanis in the UK 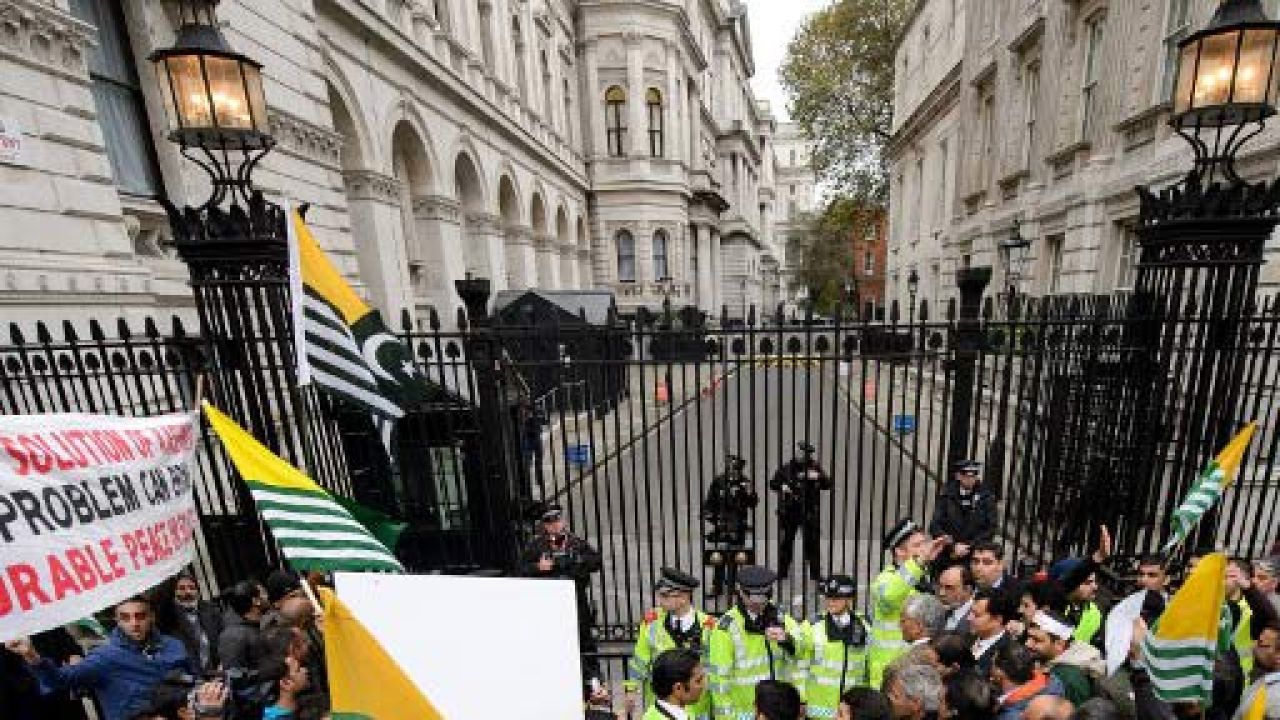 Labour Party’s new leader Keir Starmer comments that ” Any constitutional issues in India are a matter for the Indian Parliament, and Kashmir is a bilateral issue for Pakistan and India to resolve peacefully,” has not gone down well with supporters of the party especially with British Mirpuri (Punjabi speaking People from POK region) and British Pakistani and many are wondering what made new party leader make complete U-turn on Kashmir while his predecessor Jeremy Corbyn who openly criticized India on Kashmir and was largely seen siding with Pakistani narrative.

As per Pakistani media reports, Not so Happy Pakistani Government has pushed around a dozen British Pakistani MPs to have an urgent meeting with the new Labour leader and seek an explanation of his remarks. Pressure from Islamabad suggests that they want Starmer to press on with the same anti-India rhetoric on Kashmir as his predecessor Jeremy Corbyn once was.

Many Pro-Pakistani sponsored pressure groups like Organization of Kashmir Coalition (OKC) and Jammu & Kashmir Liberation Front (JKLF) have expressed their displeasure at the U-turn by the Labour Party and have promised to take it up with their local representatives and seek a meeting with politicians of the party so that they can change their narrative.

Hindu Forum of Britain (HFB) which is the largest umbrella body for British Hindus has been blamed by Pakistani Media for Labour Party’s U-Turn on Kashmir, HFB used India’s Diplomatic offensive to point out rising Hinduphobia in the Labour Party and act by the British Mirpuri and Pakistani to attack Indian embassy which rattled Majority of the Hindu organizations. Labour Party also suffered the worst Labour performance in the post-1945 era and under new leadership is determined to build even stronger business links with India and co-operate on the global stage on Chinese virus issue also due to International Monetary Fund (IMF) report which has suggested that only China and India will have a Positive Growth of Economy and building economic ties with China in Europe is not much in favor leaving India.