Israeli leaders open up nuclear bunker in war on coronavirus 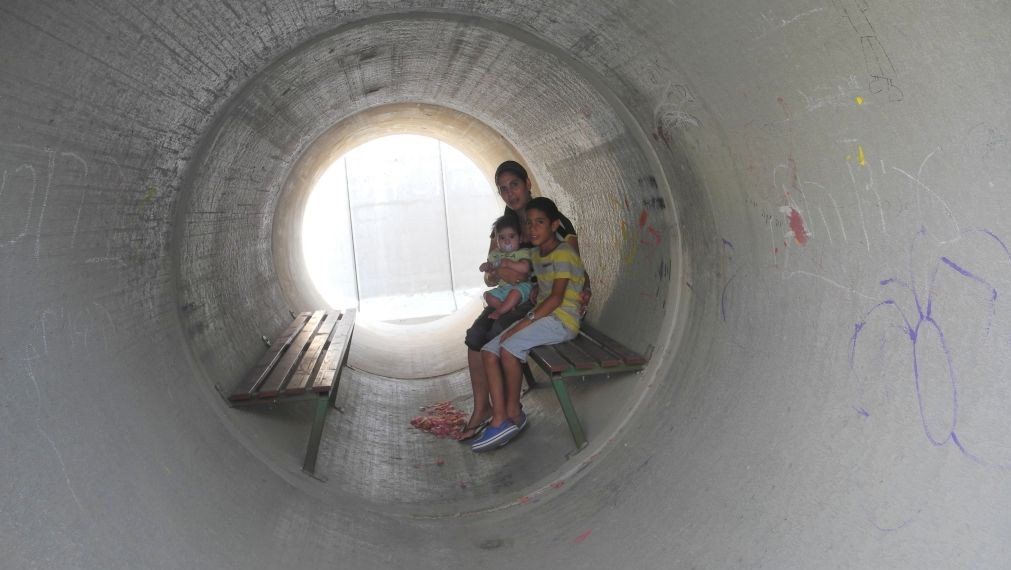 The Israeli government has opened up a war bunker in the Jerusalem hills to help coordinate its campaign against the spread of the coronavirus, Israeli officials said on Thursday. The bunker, called the “National Management Centre”, was built more than a decade ago because of concern about Iran’s nuclear programme and missile exchanges with Lebanese Islamist movement Hezbollah or Palestinian militant group Hamas.

According to Israeli officials, it includes living quarters and command facilities and can be accessed from the government complex in Jerusalem and the western foothills leading to Tel Aviv. “This (bunker) is another tool for managing, controlling, oversight and tracking” the coronavirus, said an Israeli official who requested anonymity. “We understand that this crisis will accompany us for an extended period of time yet.”

Defence Minister Naftali Bennett appeared to play down the move, telling an Israel Radio reporter during a news conference that the bunker “is not so relevant (to the crisis). We are not under a missile attack that would require us to be underground.”

Energy Minister Yuval Steinitz had earlier joked in an interview with Tel Aviv radio station 102 FM that the bunker had limited usefulness now as “it protects from bombs, but not from microbes”.

Israel has reported 2,666 coronavirus cases and eight fatalities. After restricting people’s movements as a precaution, Prime Minister Benjamin Netanyahu said on Wednesday that a nationwide lockdown could be ordered within days.