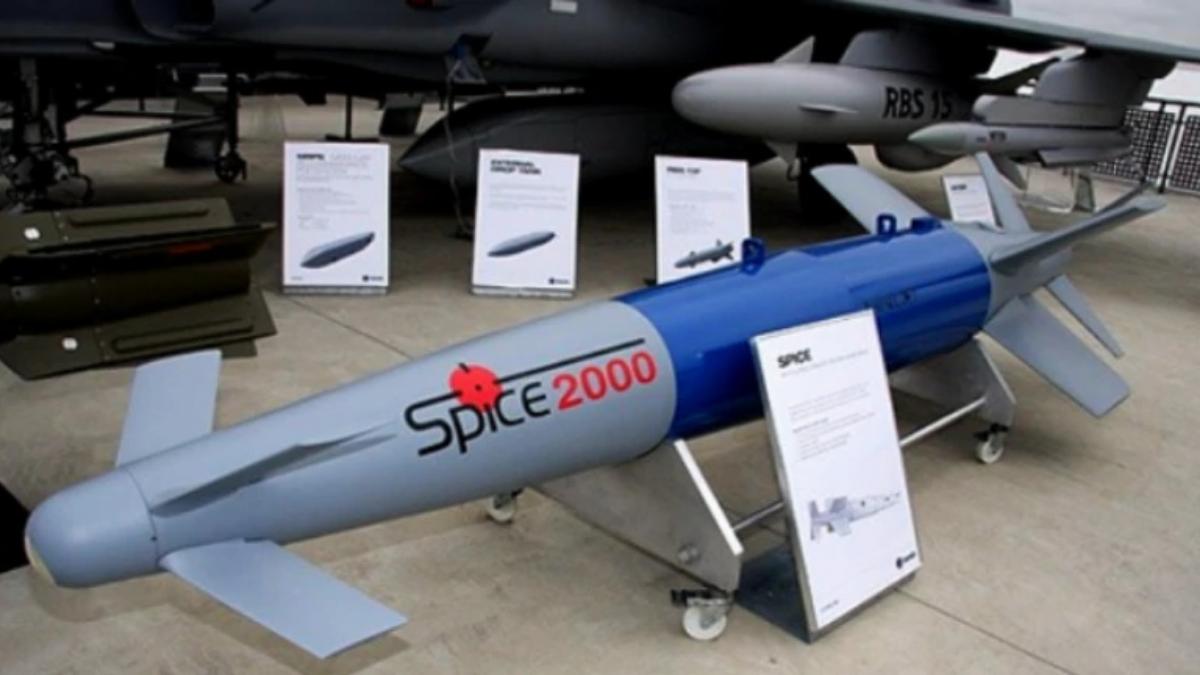 Amid tensions with China, sources have told India Today TV that India is going to acquire more SPICE-2000 bombs, which were earlier used in the airstrikes in Balakot, Pakistan. The weapons will be procured from Israel. “The SPICE-2000 bombs will give us the capability to take out ground targets from a stand-off distance and also to take out bunkers and buildings,” government sources told India Today TV. The bombs would be in addition to the ones acquired last year from Israel, the sources said.

The Indian Air Force had used the Israeli-developed SPICE-2000 to attack targets in Balakot, about 60 kilometers from Line of Control, in 2019. SPICE stands for Smart, Precise Impact, Cost Effective. The bomb comes from a family of standoff air-to-ground weapon systems.

SPICE-2000 is used on French-origin Mirage-2000 jets and has been acquired by IAF for use against fortified and underground command centres.

With tensions brewing between India and China, the Narendra Modi government has granted emergency financial powers to defence forces under which they can buy any weapon systems under Rs 500 crore. The procurement would be done under the emergency powers of the vice chief of air staff.