India yet to confirm participation in SCO meet; Pak, China to attend 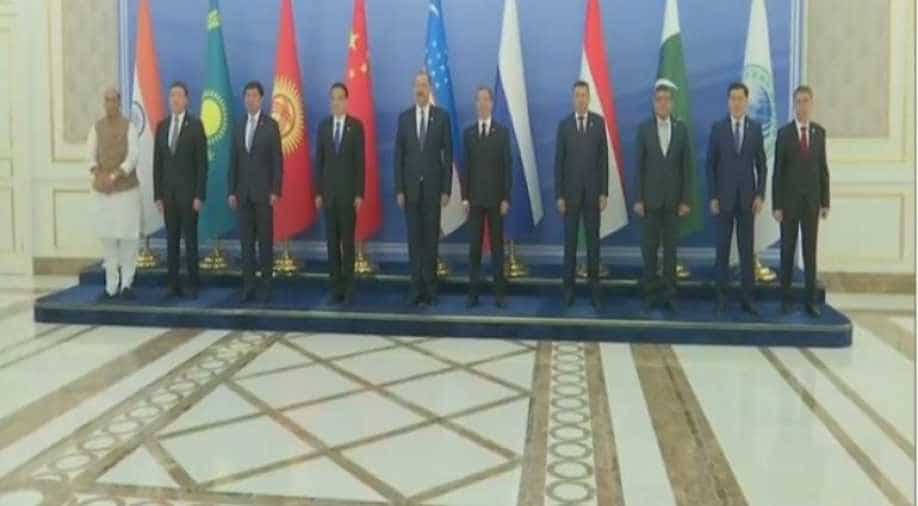 Quoting informed sources ANI said that that meet was scheduled during pre- COVID times and India can only confirm its participation after evaluating the current situation, as of now there is no official confirmation that India will take part in the scheduled meetings in Moscow. If India decides to take part, this will be the first time that foreign ministers of India, Pakistan and China will come face to face in the same group ever since the conflict at Line of Actual Control (LAC) between India and China.

Tensions continue to build up along the LAC as there is still no complete disengagement at the border. India and China are holding rounds of military and diplomatic talks to resolve the situation.