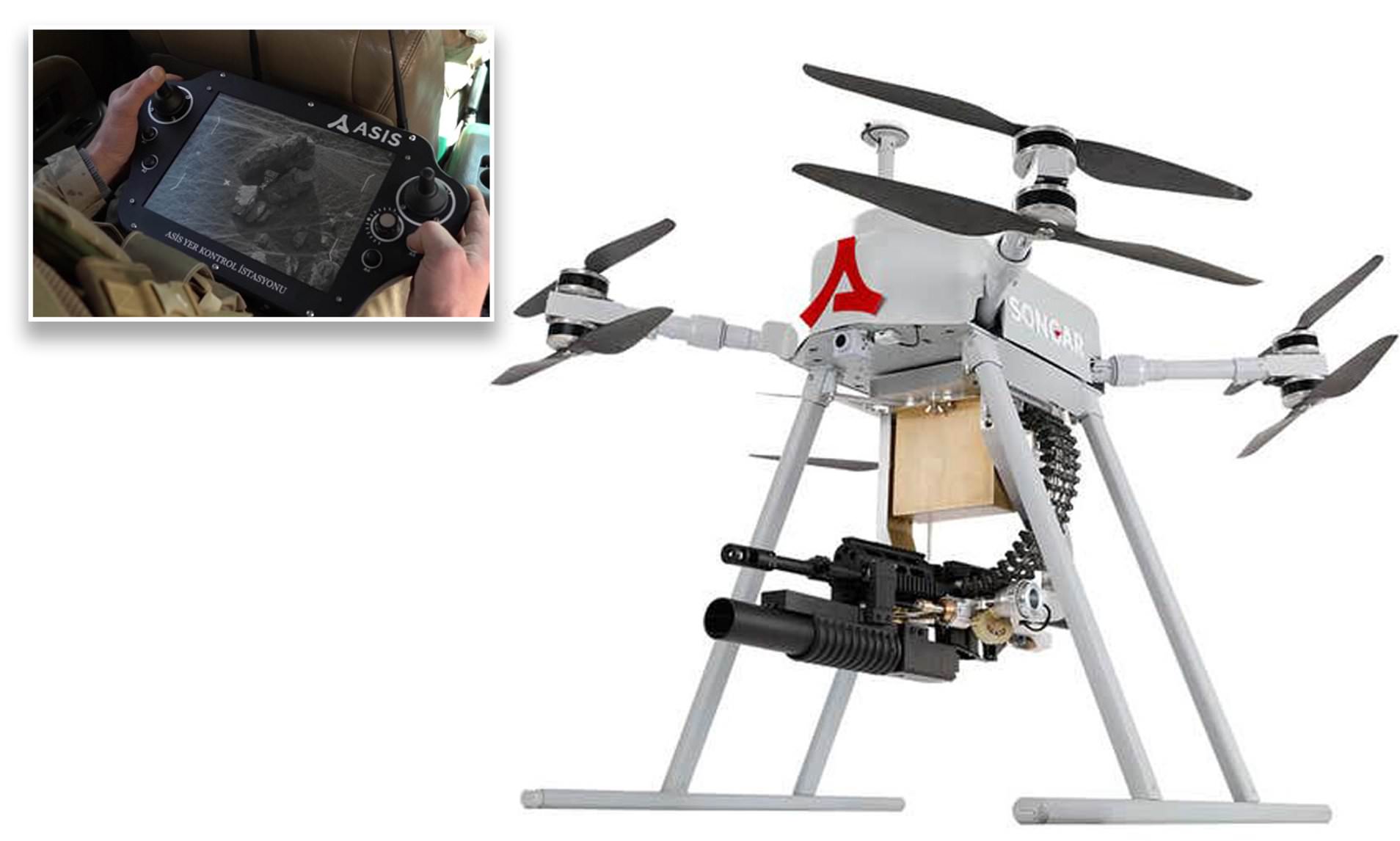 Defense Research and Development Organisation (DRDO) and other State-owned public sector companies have been asked to Ministry of Defence (MoD) to prepare a list of projects that can be shared with the private sector companies and the MSMEs in development of Mini/Nano and combat drones to give a massive push to the Make in India initiative as India looks to develop and work with Private sector companies to develop locally series of Mini/Nano and combat drones to be used for Anti-terror operations especially in the Kashmir Valley.

MoD is also looking to procure drones which can be used for surveillance in anti-terror operations in identifying where terrorists might be hiding before troops enter any building or house. Most of the casualties happen when troops enter houses that are suspected of hosting terrorists and are hiding when search operations are been carried out. we require special sensors and airborne thermal devices that can detect movement inside the house so that our forces don’t enter blind and not have to face a volley of bullets fired by the terrorists said informed sources close to idrw.org.

The army is also looking at drones which can be used to neutralize terrorists when they are hiding in hard to get a place without risking casualties on the troops. Drones that can carry Hand grenade, explosives, or assault rifles have been inducted by many Army’s around the world but no such drones have been actively used by India in Anti-Terror operations in Kashmir yet.

MOD is fully aware that the non-availability of critical drone systems has adversely affected the aerial surveillance capability of the Indian Army in Anti-terror operations, especially in the Kashmir Valley. Many of the casualties of the troops could been avoided if autonomous drones were used to neutralize terrorists in the valley and many local Private sector companies have been identified which have shown a lot of promising projects and worthy of leading or taking over from the Public sector companies most of the UAV and Drone projects.