India to bring back 700 more Sikhs tortured in Afghanistan 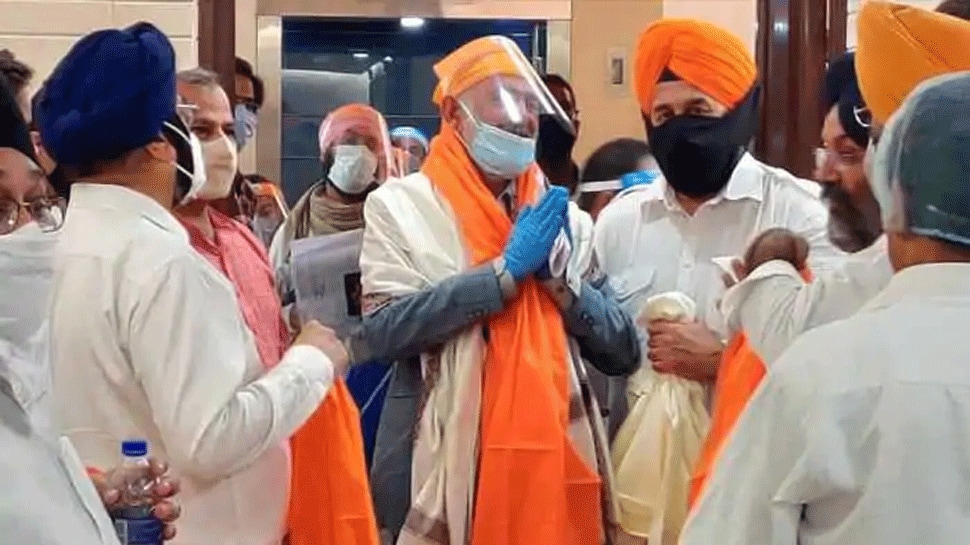 India is preparing to bring back around 700 more Sikhs who are have been tortured in Afghanistan. These Sikhs will be brought back in several batches. After the Citizenship Amendment Act (CAA) was passed, first batch of 11 Sikhs reached India on July 26. The first batch of returnees received a warm welcome by the BJP leaders at the airport.

The first batch of the Sikh families are living in a gurdwara in Delhi. The Delhi Sikh Gurudwara Prabandhak Committee is looking into the living arrangements for them.

BJP National Secretary Sardar RP Singh told IANS on Saturday, “After the first batch, around 700 more Sikhs are willing to come from Afghanistan. The Indian embassy in Afghanistan is in touch with them. We are working out on bringing them back to India. Relatives of most of them live in Tilak Nagar, so there will be no problem in making living arrangements for them.”

Singh said it was only due to the bold decision of Prime Minister Narendra Modi that Sikh brothers suffering from torture in Afghanistan are been brought back to India. If the CAA was not made, the victims of religious persecution in the neighboring countries would have not got citizenship in India.