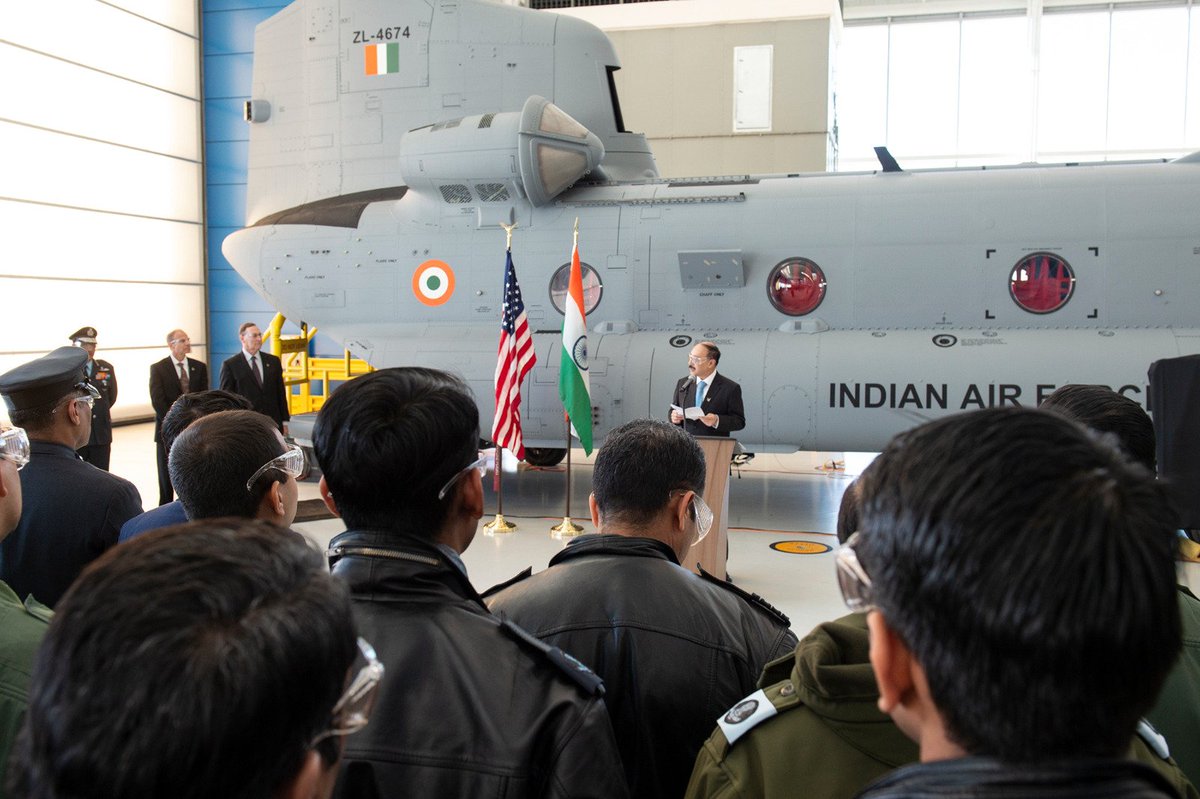 In his address, Ambassador Shringla lauded growing industry partnerships between India and United States & commended Boeing for their commitment to Make In India.

The first batch of Boeing CH-47F Chinook Helicopter will start arriving in India from March 2019 onward and IAF Crew made up of Mi-26 and Mi-17 Helicopter pilots are already receiving training in US air force facilities. 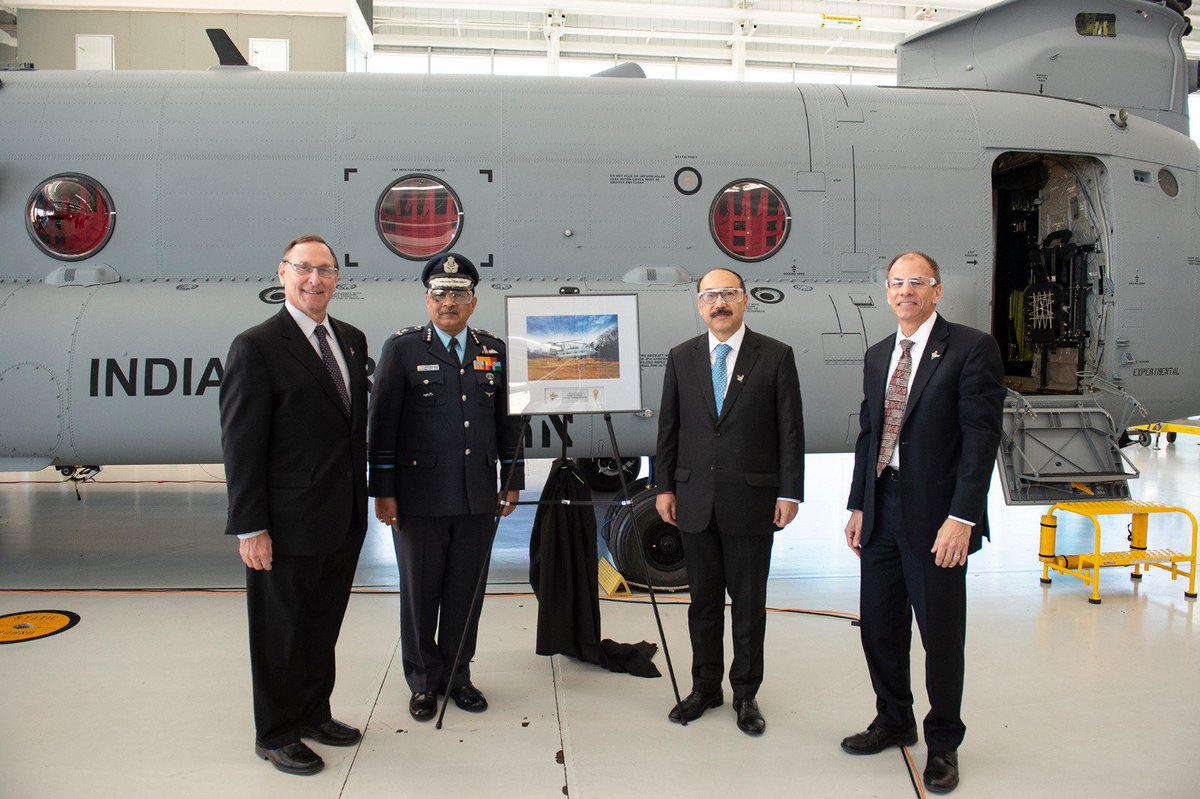 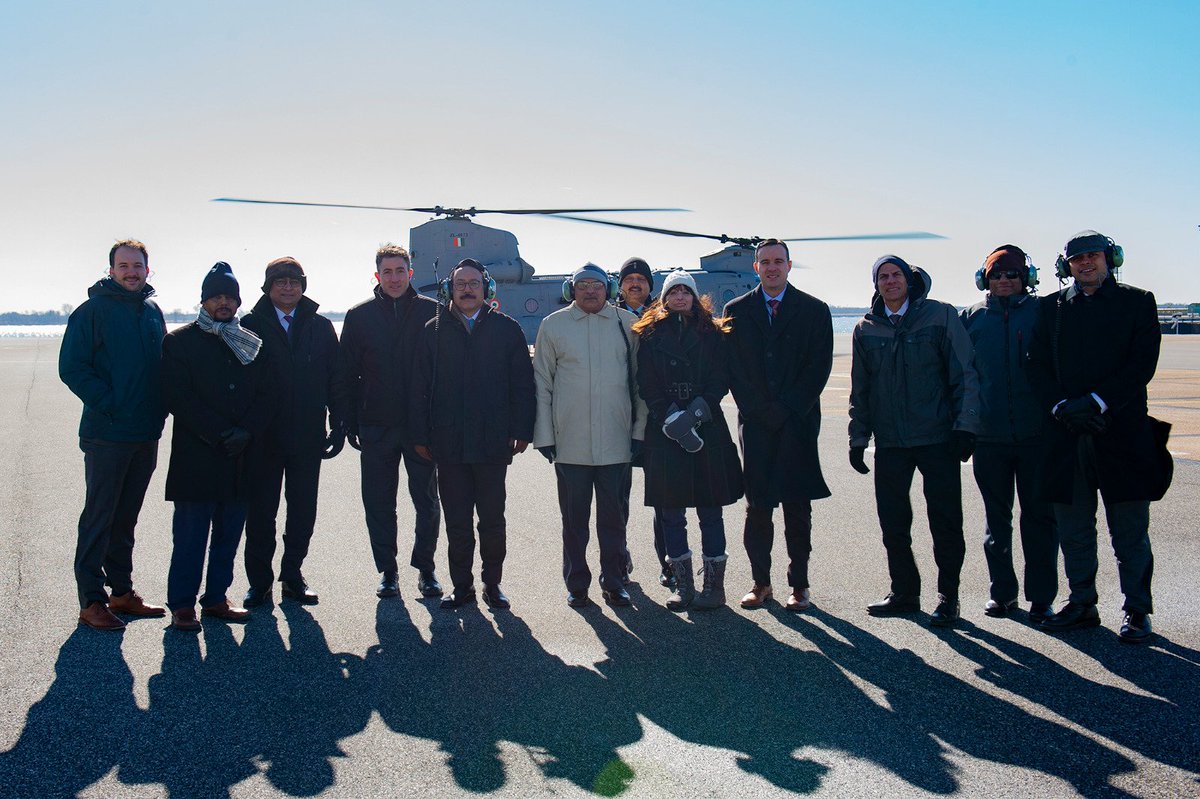