IAF to get more Rafale by end of this year 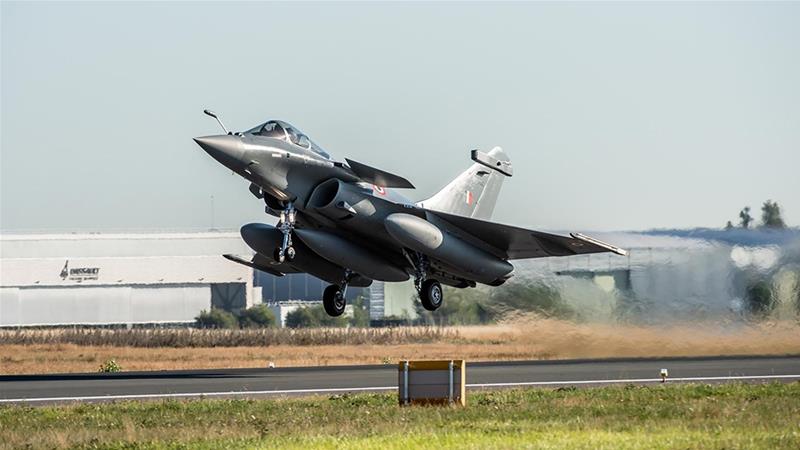 The IAF spent around Rs 400 crore to develop the required infrastructure like shelters, hangers, and maintenance facilities at the two bases. 17 Golden Arrows’ squadron which received the first five Rafale and is stationed at IAF’s Ambala airbase and will get 5 more Rafale in 2021 and 8 more by 2022, but the delivery schedule might be pushed early due to border tensions.

Hasimara base is located strategically near the Indo-Bhutan border. It is also the closest Indian airbase to the Chumbi Valley – the tri-junction between the Indian state of Sikkim, Bhutan, and the Tibet Autonomous Region. Hasimara base had a squadron of Mikoyan MiG-27 before it was phased out in 2018-19. 101 Squadron was formed with the specific role of photo-reconnaissance and was equipped with MiG-21M.