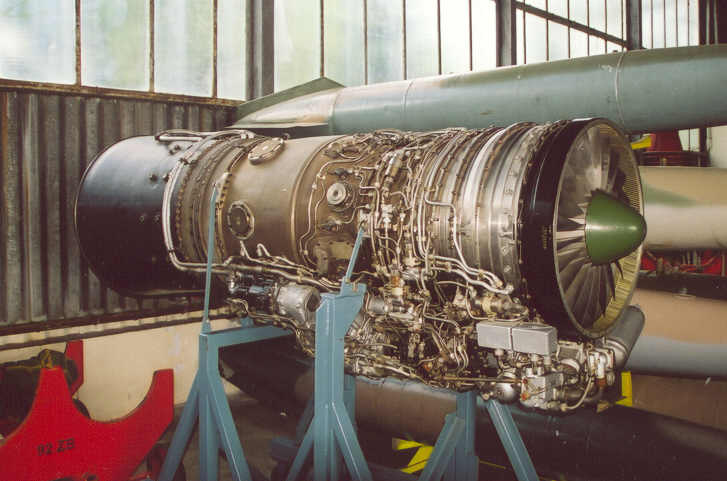 Indian Air force Engineers are convinced that some of the pictures shown by the Pakistani military as those of drowned Indian Mig-21Bis flown by Wing Commander Abhinandan Varthaman don’t belong to the Mig-21 engine and to verify those pictures an old retired Tumansky R-25-300 after-burning turbojet engine of another retired Mig-21 was stripped and compared with few pictures at the Pathankot Air Force Station recently.

IAF has submitted a detail report to the government of India after old and new hand (Retired and Active Engineers ) took a detail look at the pictures and at the several parts of the Mig-21 engines to identify some parts which were passed on as the wreckage of Indian jet.

IAF which has operated several Mig-21 variants from 60’s have a pool of talented engineers and technicians who are familiar with Tumansky R-25-300 after-burning turbojet engine at the back of their hand and can identify each nut and bolt due to their vast experience and also since Mig-21 is vastly operated jet in Indian Airforce which from the ’60s has operated and procured nearly 800 of them which is till now the single largest fighter jet ever operated by IAF in its history .

IAF is also likely to carry out a third party verification of the images with Independent Russian experts so that it backs up the credibility of their report. IAF is also likely to engage unknown former engineers and technicians of F-16 from friendly nations who operate them to nail Pakistani cover up. It is also strange that Second most production aircraft in the world and still in operation in several countries no former F-16 technicians and engineers have come forward to refute Indian claims yet and silence from Trump administration is also not helping Pakistan.