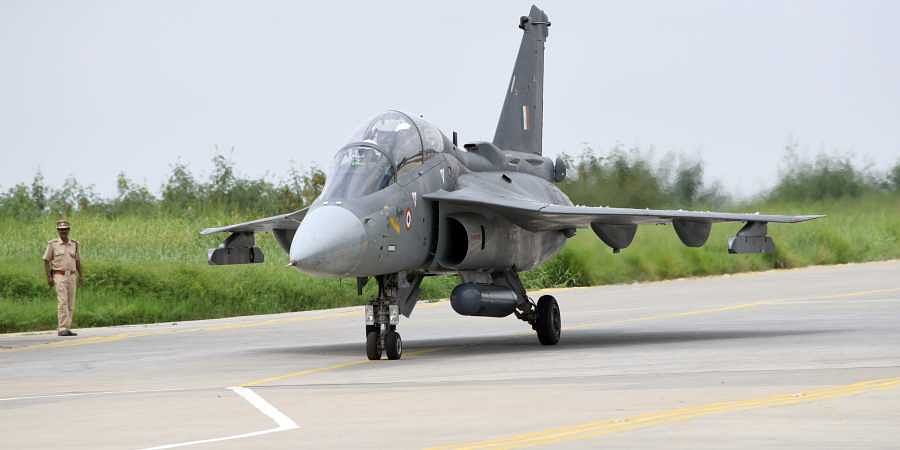 Original orders for 40 Tejas Mk1 had 8 LCA-Trainer aircraft included in the previous contract which was to be manufactured after production of 16 IOC and 16 FOC LCA-Tejas MK1 had been delivered an additional 10 Trainer was part of the 83 jets which IAF had planned to procure with upgraded configuration now called as MK1A jets, and now it has emerged as per latest media reports that, they might be some tweaks in the order list and IAF and HAL might manufacture 18 LCA Trainers in MK1 FOC configuration and 83 Single seat Tejas in Mk1A upgrades instead.

Revised order could mean, IAF inducting 10 more LCA-Tejas MK1, taking the total fleet of LCA-Tejas to 133 which includes 16 IOC and 16 FOC Mk1 configured LCA-Tejas, along with 18 LCA-Trainers and 83 Tejas Mk1A. While HAL is yet to officially confirm this news there has been growing chorus to expand orders of Homegrown jets due to possible two-front war-like situation which IAF will have to deal with in the future.