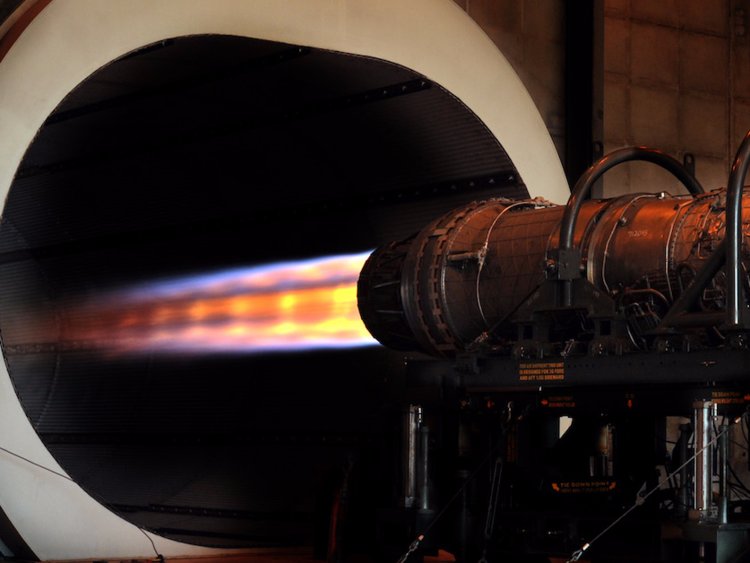 As AMCA program gains momentum in the country, not so happy with over-dependence on the imported engine for indigenous fighter jet programs, IAF Chief Rakesh Kumar Singh Bhadauria in a recent meeting with DRDO Chief Satheesh Reddy and other senior officials of DRDO and GTRE have asked them to come up with indigenous Aero-engine for India’s 5th Generation fighter jet program informed a highly reliable industrial sources close to idrw.org.

IAF Chief mentioned that both LCA-Tejas Mk1,Mk1A, and Mk2 fighter jet programs will be using Imported American engines but he pushed for indigenous Aero-engine for the AMCA program either in Joint venture with a foreign Aero-engine manufacturer or with a Public-Private sector collaboration locally in India.

General Electric F414 EPE : ADA and DRDO are looking for an after-burning turbofan engine in the 110 kN thrust class which is commercially not available in the defense market for direct purchase yet. GE Aviation which is working on the General Electric F414 EPE for United States Navy which can generate 120 kN thrust class has said that it can offer these engines to India when it is available from 2024 onwards. DRDO has planned to use the GE-F414IN engine generating 98 kN thrust class at the Phase-I of the development of the AMCA program before switching to the more powerful engine at a later stage. GE Aviation is willing to offer local license production of the new engine but with limited TOT on core stages of the engines

M88-3 Jv: French SAFRAN has offered to collaborate with DRDO to jointly develop a new engine based on their M88-3 after-burning turbofan engine developed for the Dassault Rafale fighter but talks have stalled several times due to exorbitant price quoted from the french side.

F1XX : UK’s Rolls-Royce has offered to develop jointly with India a new engine based on experience it has learned from Eurojet EJ200 development.

EJ2x0: EURO JET Turbo GmbH which is Jv between Rolls-Royce, Avio Aero, ITP Aero, and MTU Aero Engines, has offered to develop a more powerful Eurojet EJ200 EJ2x0 variant with the same thrust class output as that of F414 EPE for the AMCA program.