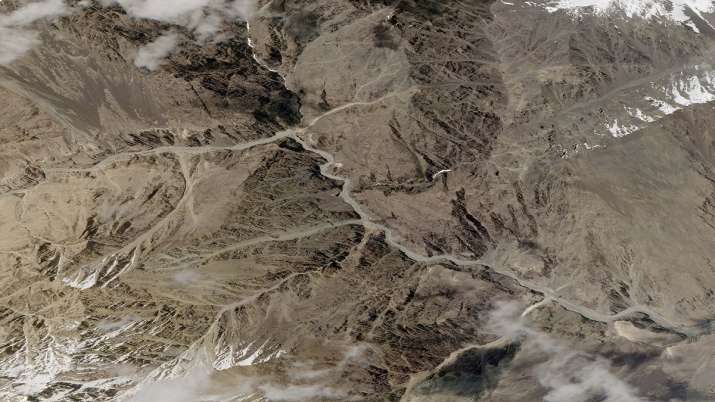 Indian Army has confirmed that many Soldiers are still seriously injured in the clashes with PLA and many accidentally fell into Ravine while engaged in fist fight due to sub-zero temperatures we lost 17 troops due to this. According to information coming from reports suggested that ridge, where the fight was taking place, collapsed due to which small landscape pushed many of the PLA soldiers into the rocky area due to which casualties on PLA Side were much higher.

Indian intercepts and Soldiers on the front have confirmed that Since PLA Soldiers were in a larger number on the ridge which collapsed was the major reason why casualties on them were anywhere between 40-50 plus 4-5 additional soldiers who were killed in a fistfight which includes CO of the Chinese forces in the area, some insider leaks from Chinese side have suggested that casualty figure has crossed 60 already.

Experts suggest that if the ridge collapse and landslide had not taken place, casualties on PLA could have been minimal and could have been higher on the Indian side since ambush was well planned by PLA but didn’t turn up as planned due to which they have decided to stay mum on their casualty figures. PLA has a history to keep its casualties figures hidden from its civilian population and 1962 Indo-China casualty figure of Chinese only came out in 1997 after an internal leak and same goes to other major Sino-Vietnam War where China last fought a full-fledged war last time with disastrous results.