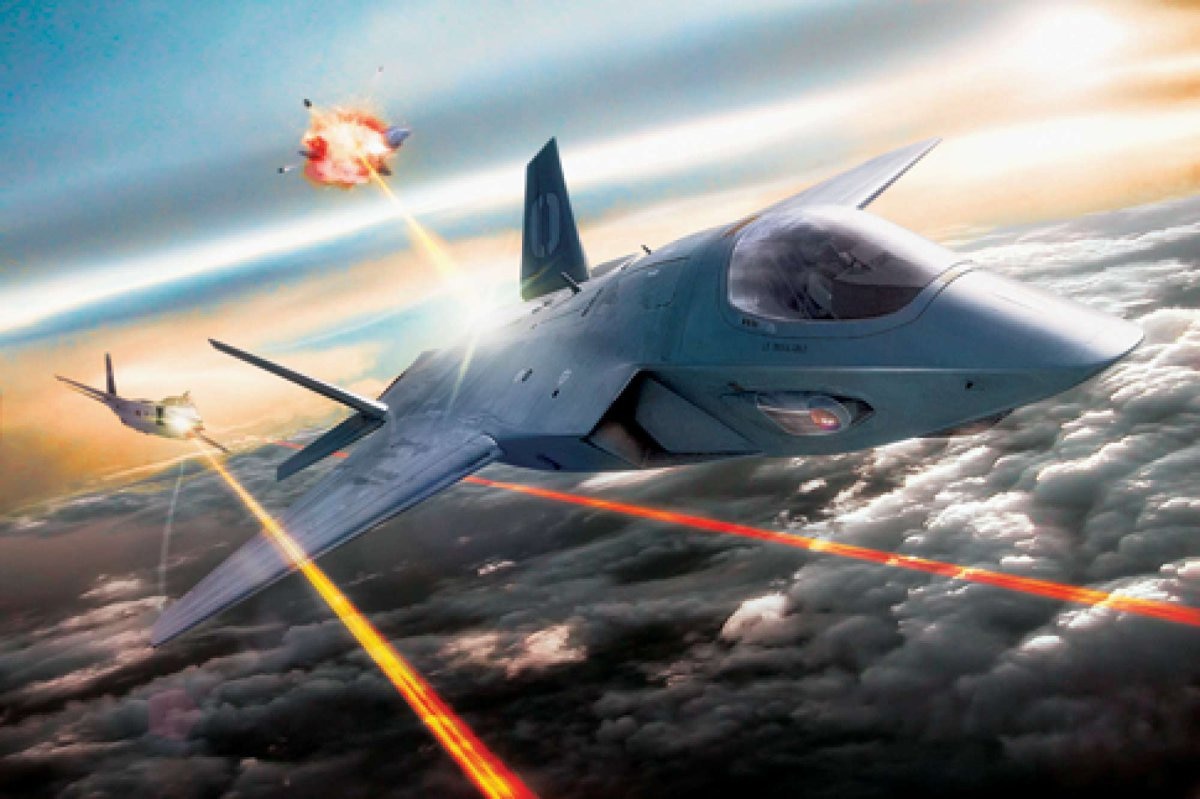 IAF wants proposed Medium Weight Fighter (MWF) to be on par or exceed the performance of Upgraded Mirage-2000H (Dash-5 Standard) when it is ready for its first flight in 2023 and India’s proposed Stealth AMCA fighter program will have Data-centric fusion of next-generation technology which will far exceed the performance of Dassault Rafale along with Stealth elements.

IAF also has not shown any urgency in joining 5th generation bandwagon and have resisted offers from the United States for its F-35A and from Russia for its Su-57E. Evolving Radar and ground sensor capabilities have reduced the effect of stealth aircraft in the long run and proposed 6th generation fighter aircraft will now focus not on hiding from the enemy but to be more situational aware with next level of Data-centric fusion with the aid of Artificial Intelligence to have air superiority.

Western Countries along with Russia and China have already started investing in next-generation fighter aircraft which can be classified as 6th Generation programs and it is more or less now confirmed that 4.5++ Gen fighter aircraft are here to stay at least till 2050, while in 5th generation aircraft program only F-35A can be called a Success due to mass scale of production order which the program has received the same can’t be said of the other programs are still struggling to become mass-produced aircrafts.

IAF rightly has decided to bench AMCA program little higher than current 5th generation program and instead decided to invest in the development of Data-centric fusion sensors and technology instead of developing a 5th generation aircraft with 4.5++ Gen technology. While the final design aspect of the AMCA is almost frozen but aircraft won’t be ready for production not before 2035 due to next-generation technology asked by IAF which only be ready in the next few years.

Ghatak UCAV and Wing man program also will reduce to need for a full-fledged manned fighter aircraft for the Indian Air force shortly and both programs will also further reduce the requirement of imported aircraft. IAF will continue to focus on the development of indigenous technology to meet its future requirements and with support of Tejas Mk1A, MWF and AMCA program along with Ghatak UCAV and Wing man program only it is clear now that Future IAF fleet in 2040 onwards will compromise largely of Indigenous fleet and only a few foreign types like MMRCA 2.0 and Dassault Rafale will remain.