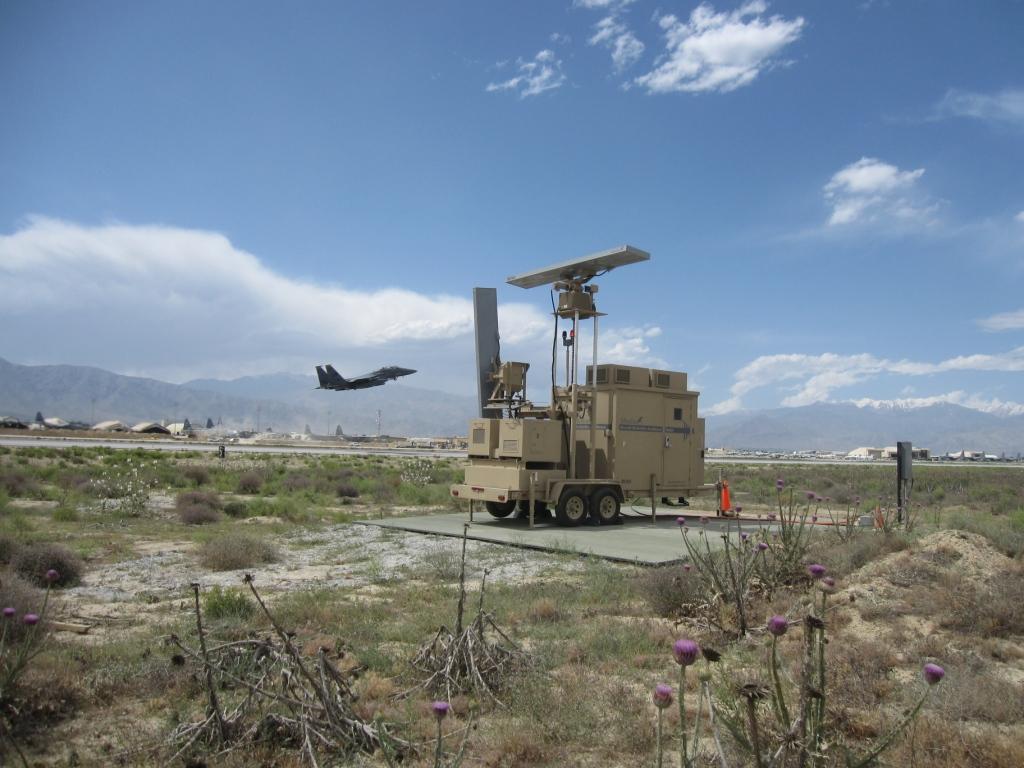 According to recorded bird strike data, nearly 75% of bird strikes with an aircraft happens at or below 500 feet above ground level (AGL) and therefore within the airport environment. For every 1,000-foot gain in height above 500 feet AGL, the number of strikes declined by 33% With the airport environment being suspect in the majority of wildlife strikes, this becomes logical to invest in Aircraft Bird strike Avoidance Radar system for real-time detection, tracking and alerting of hazardous bird activity at commercial airports, military airfields, and military training and bombing ranges.

When a Mig-29KUB took off at speed of 400kmp from INS Hansa Naval base, It was hit by a flock of birds at a really low level while it tried to gain height. While Mig-29KUB is a Twin-engine aircraft and could have carried out emergency landing back in the base but to its bad luck it was hit on both the engines and aircraft was rapidly losing altitude before it crashed on Verna plateau near the base.

INS Hansa is marked to be equipped with an Aircraft Bird strike Avoidance Radar system to avoid such accidents but repeating delays and numerous re-tendering have insured that plans to equip some IAF and IN base with such system remain unfulfilled. Best of the Military grade Aircraft Bird strike Avoidance Radar system costs around 4 to 5 Million dollars and military aircrafts like fighter jets which costs 45 million and above are more prone to bird strikes due to high speed take-offs they which usually happens around 400 kmph and due to rapid acceleration and climb any bird strike below 500 meters can be deadly for both pilots and people on the ground.