GTRE turns 60 this year and why it is White Elephant 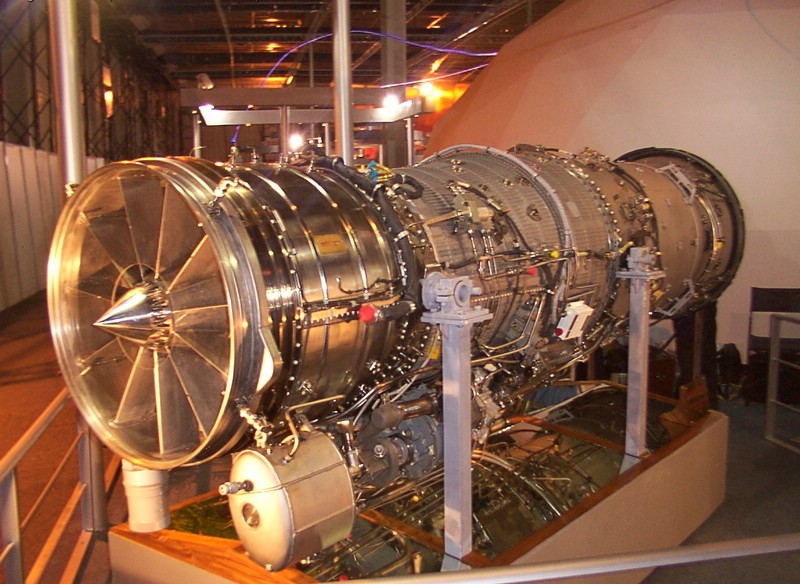 Gas Turbine Research Establishment (GTRE) is a laboratory of the Defence Research and Development Organisation (DRDO) which became operational in 1959 with primary aim of research and development in Aerogas turbine technology as GTRE turns 60 this year, we look into the achievements of the establishment and the work it has been doing  on development of military-grade jet engine technology and it is hard to find any of their product actually entering production or have any military applications.

Last major project taken up by the organization was the development of GTX-35VS Kaveri Engine which since 2014 has been abandoned due to lack of progress even after 30 years of being in research and development. The only major but critical program under the organization today, has been the development of small turbofan jet engine for  Nirbhay cruise missile program which is widely and easily available at the international market and can also be developed by private companies back home.

Prominent whistle-blower Prabhu Dandriyal has alleged massive irregularity and corruptions in GTRE and has written to PM Narendra Modi which has resulted in several inquiries and action within the organization in the past decade. He also raised issues of nepotism in DRDO and Mini-unions in the organization which has made sure that they will hold on to their jobs without any results to show.

Many Aviation experts and IAF officials in the past have called for the merger of GTRE into ISRO so that it can break free from DRDO which is pretty much not doing anything to get results out of the organization. Dandriyal also has blamed powerful lobby which ensures that GTRE survives without many results to show in the last 60 years of its establishment.

Aviation experts have recently suggested that a new core team of military Turbine Researchers should be established and capable people from organizations like HAL and GTRE should be roped in develop a new bread of engines which can be used in a host of products from a drone to military jets. HAL which has been developing Hindustan Turbo Fan Engine (HTFE-25) for light trainers and drones seems to have a higher chance of successful completion of the project then GTRE which is working on a much smaller program like Manik and is yet to give a final product due to which Nirbhay missile program has been on hold.

Article by HARPREET SINGH/,  cannot be republished Partially or Full without consent from Writer or idrw.org