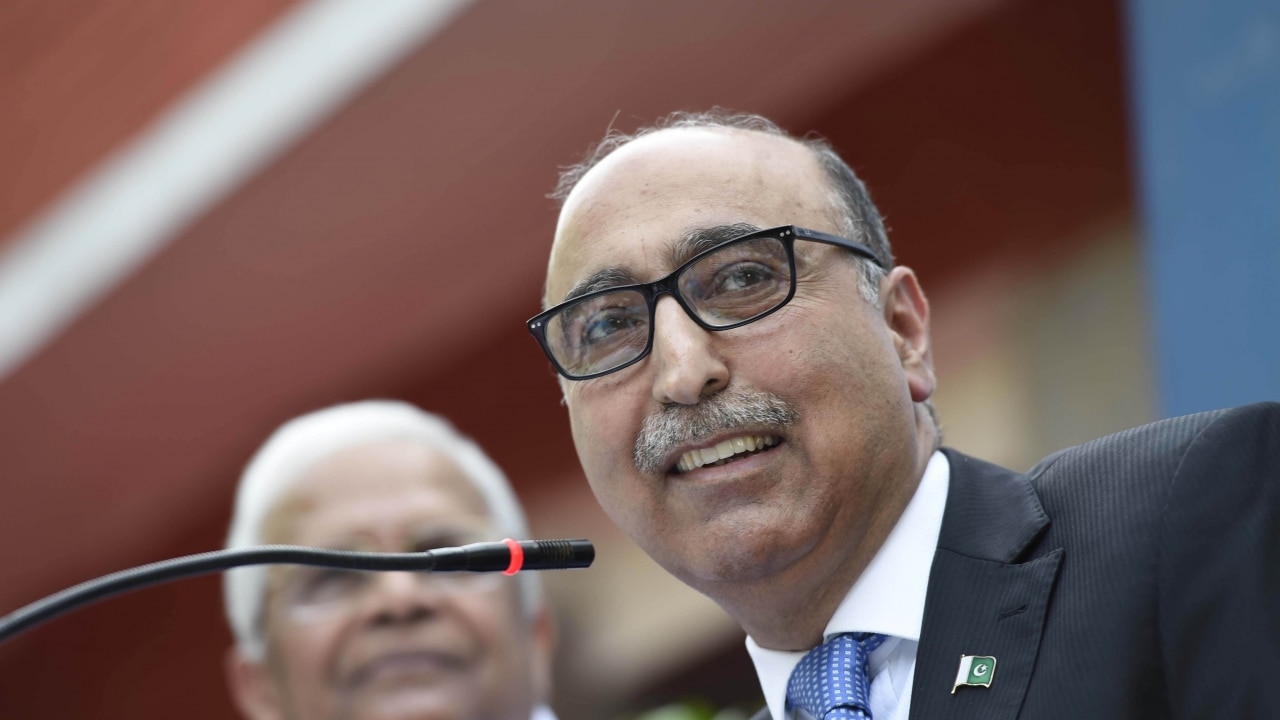 Amid India-China Standoff, Former Pakistani Diplomat to India, Abdul Basit has called for consultation with China to open two front situations in UT J&K for the Indian military by transgression into the Indian side of the Kashmir by 10-15 km to liberate Kashmir from India. Basit admitted that diplomatic efforts to put pressure on India on Kashmir after the revocation of Article 370 and Article 35A last August has failed and present India-China Standoff in Ladakh provides Pakistani military an opportunity for direct military action in Kashmir by crossing Line of control.

Basit also claimed that last time Pakistan has a similar opportunity to grab Kashmir when India and China had gone to War in 1962 but avoided direct military confrontation due to the influence of the United States which backed India in the War against China.

Pakistani Political and defense analyst have maintained an interest in on the subject and have been keenly monitoring the development of the India-China Standoff in Ladakh, but most of the Pro-Pakistani military spokesperson have confessed that they don’t see any Sino-Indo war in the region but have been concerned about possible Indian military action to recover Pakistani Occupied Kashmir and Gilgit Baltistan.