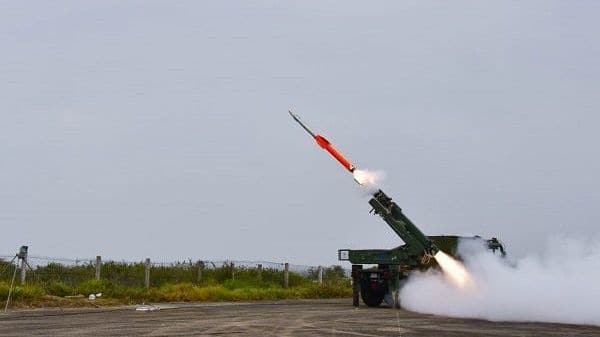 Information provided to idrw.org is that IAF has moved 4-5 SPYDER-MR systems from its Western Borders to Ladakh region and it was not DRDO developed QRSAM Air defense system. Many Indian defense observers mistakenly said that DRDO developed the QRSAM Air defense system which is yet to begin its User trials with the Indian Army was the one which was moved to the Ladakh region by Army.

QRSAM Air defense system has completed its Developmental trials by DRDO but waits for user trials to be carried out by Army and not many Mobile Truck-mounted Air defense systems have been manufactured to be rushed to the border. IAF has 18 SPYDER-MR systems that have been moved from some sectors in the western region and are made of Python-5 and Derby in surface to air missiles (SAMs) configuration.