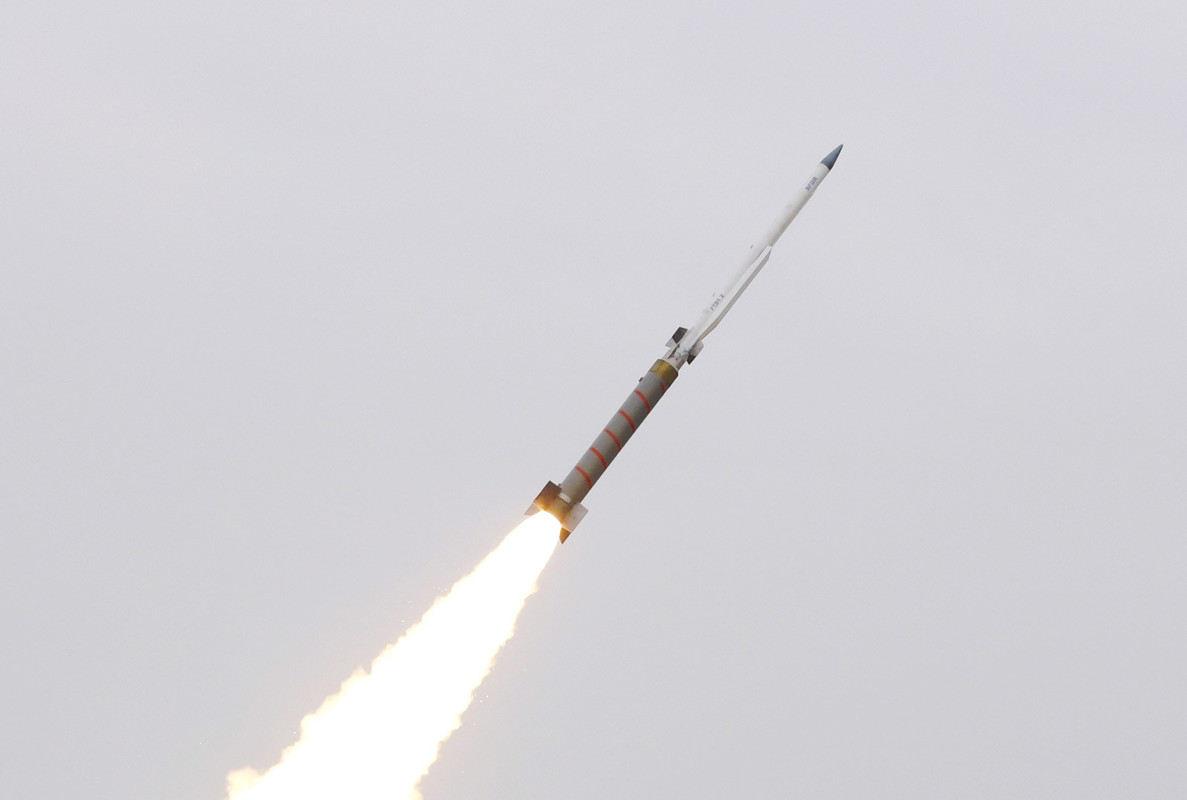 According to documents which idrw.org has gone through. SFDR Mission Project started in 2013 with estimated funding of nearly Rs 500 cr to develop the technology and demonstrate it in 5 years. DRDO successful demonstrated propulsion technology earlier this year which is ultimately expected to accelerate the development of long-range air-to-air missiles.

Air-breathing ramjet propulsion technology, which helps propel the missile at high supersonic speeds (above Mach 2) for engaging targets at long ranges and will have No Escape Zone of over 100 km+ for fighter size targets and 300 km+ for Force multipliers like AWACS/Tanker/ELINT aircraft flying withing deep within their airspace.