Chinese Nuclear tests, Should India upgrade its Nuclear arsenal too? 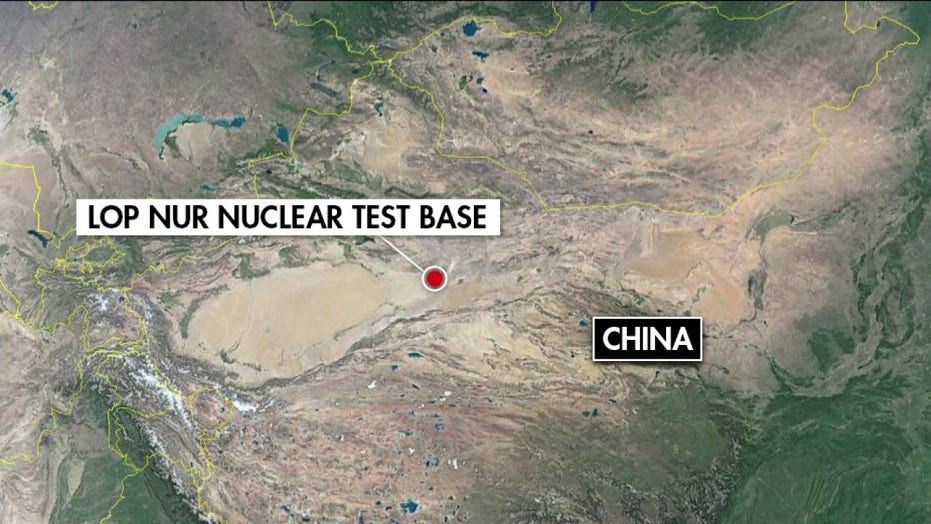 The United States believes that China probably is not adhering to its nuclear testing moratorium in a manner consistent with the ‘zero-yield’ standard,”. Activities at the Chinese Lup Nur nuclear weapons test site which was captured by satellite imagery confirms China has been either upgrading its Nuclear arsenal or has been doing revamping its old arsenal with newer ones.

“Zero-yield” refers to a nuclear test where there is no explosive chain reaction of the sort caused by an atomic bomb nuclear warhead, which goes against the 1996 Comprehensive Nuclear Test Ban Treaty, which China has signed. China has denied carrying out any such tests but according to the International press, China has signed CTBT in 1996 but is yet to ratified it yet which means it is still not legally enforceable on china.

Creation of supercomputers that can do more calculations per second than any machine ever built stopped physical testing of the nuclear weapons since it allowed scientists to simulate nuclear explosions toa previously impossible degree, but it will also give researchers insight into what’s happening to weapons in the country’s weapons stockpile without actually testing nuclear bombs.

Since 1998 Pokhran Nuclear tests, India too has relied on supercomputers to simulate nuclear explosions of new-age nuclear weapons which India has developed in the last two decades for its missile program. India’s nuclear triad requirement for its underwater nuclear submarine force needed new-age design of nuclear weapons which have been developed and tested only in supercomputer simulation and not actually in real-life conditions.

Chinese ‘zero-yield’ test confirms that China is slowly and steadily upgrading its nuclear weapons with new modern age design and is also in the process of replacing its older tried and tested nuclear stock which requires validation in real-life conditions. Indian nuclear program was initiated due to the Chinese nuclear program and India has no excuse but to test and rectify its current lot of nuclear weapons which largely have been untested.