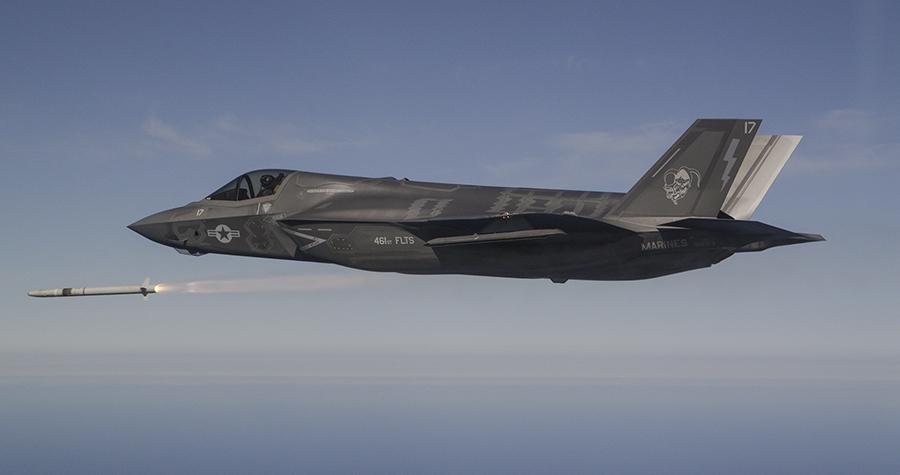 If reports are to be believed then the next generation infrared-guided Advanced Short-Range Air-to-Air Missile, also known as ASRAAM missile which is designed and built by MBDA UK will soon become standard air dominance weapon also for Sukhoi-30 and LCA-Tejas fleet after its successful integration with Sepecat Jaguar strike aircraft earlier as part of Part of the Jaguar upgrade programme.

New generation close combat missile (NGCCM) as defined by IAF will be replacing aging Soviet-Russian supplied R-73 short-range air-to-air missile on Sukhoi-Su-30MKI fleet and IAF and HAL along with its associated labs have already completed flight data simulation and wind tunnel testing of ASRAAM on air-frame of Sukhoi-Su-30MKI jets and it is believed that Captive flight trials will be followed up with live weapon trials by end of this year.

Integration of ASRAAM in Sukhoi-Su-30MKI jets will mean that MBDA has provided the required source code of the missile system so that it can be integrated with the main Mission computer (MC) and also with fire control Radar (FCR) of the jet, this opens up further cooperation for integration of next-generation Meteor Beyond Visual Range Air-to-Air Missile (BVRAAM) which is also developed by the same company. In past, there were reports that had said that the European manufacturer had informed Indian government that they would not integrate their weapon on any Israeli or Russian platform, which was seen as Meteor not making into Sukhoi-Su-30MKI and LCA-Tejas.

Meteor BVRAAM is already part of the arsenal which will come with 36 Dassault Rafale fighter jets already on order with France. Meteor is seen as a game changer missile system due to its sustain interception capabilities over 100 km range thanks to its ramjet motor which provides the missile with thrust all the way to target intercept, providing the largest No-Escape Zone of any air-to-air missile in the world.

ASRAAM already has been selected to be integrated into LCA-Tejas fighter fleet after Israeli supplied Python-5 Close Combat Missile was rejected due to excessive vibration it caused in the captive trial on board LCA-Tejas jets. R-73 which first came with Mig-29 to IAF went on to become main Close Combat Missile with all Soviet-Russian supplied fighter aircraft, but due to seriously advancement in IIR Seekers by western countries, ASRAAM has been considered at least a generation ahead of R-73 WVR Missile in terms of advance seeker it comes with.

Russians have been working on R-74M WVR Missile which is new upgraded R-73 air-to-air missiles with new advance IIR seeker with improved off-bore sight but it is not yet clear if entered production stage yet.