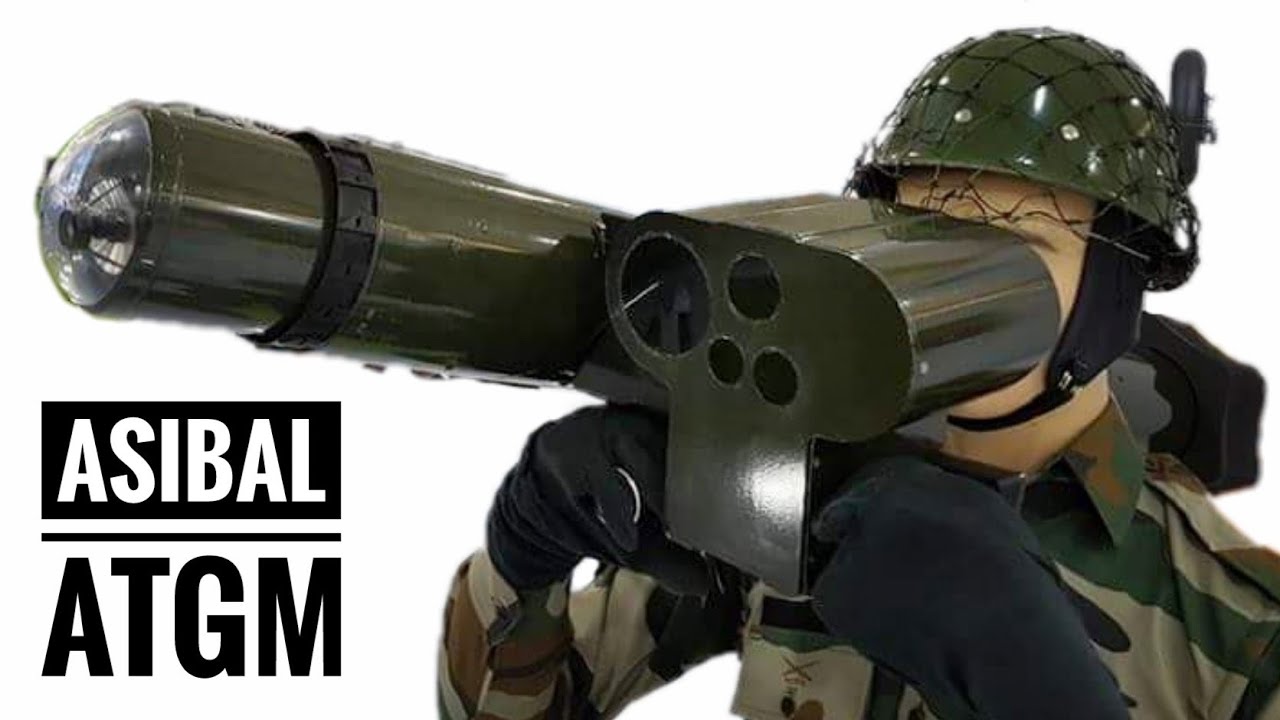 AsiBal ATGM with combination of launch unit (6kg) and missile (12.5kg) weighs only 18.5 kg is lighter then DRDO and VEM developed Man Portable Anti-Tank Guided Missile (MPATGM) and is True Man-portable since unlike MPATGM it doesn’t require Tripod and Firing post which makes it two-man operation since total combined weight of MPATGM comes out to be 23-24 Kg.

AsiBal ATGM will have a Thermographic camera and a Dual mode infrared seeker making it effective against ERA protected vehicles at a maximum effective range of 2.5 km. It is also possible to mount the launcher on vehicles such as the LAV 4×4 reconnaissance vehicle and is an effective man-portable anti-tank guided weapon which could also be preferred by Special forces.

AsiBal ATGM with different warhead could also be used for Anti-Terror operations in urban setting to take out small buildings or houses where terrorist are hidden. idrw.org tried to reach VEM Technologies to confirm if AsiBal ATGM will be developed for developmental trials but we didn’t get any reply at the time of filing of this report and it looks like it is one of their own concept on offer to the Indian Armed force.