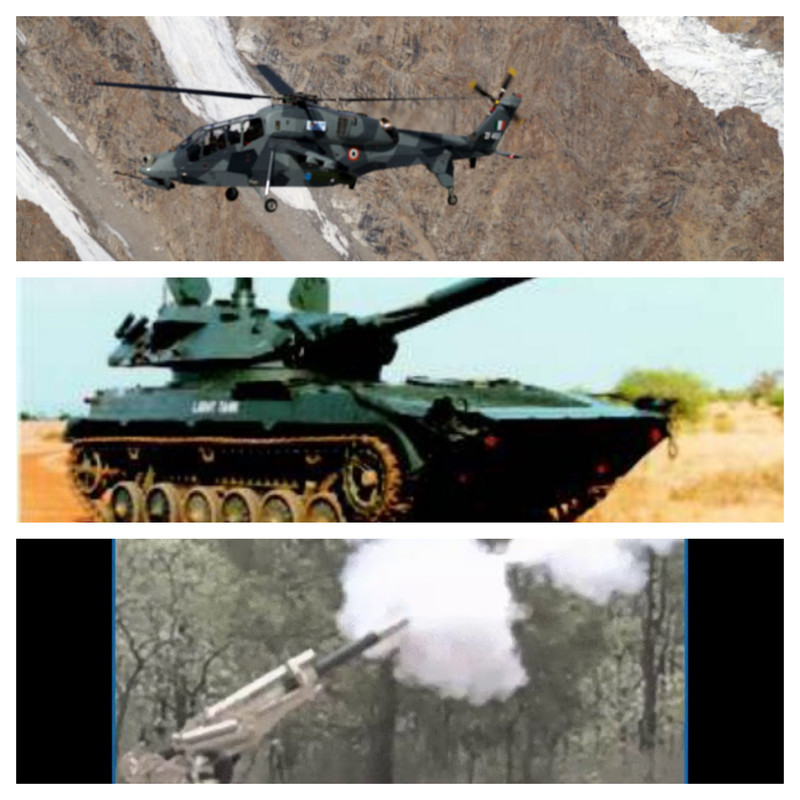 As preparation for a possible conflict with China in high, mountainous areas grows, the Indian Army for years has not been able to procure High altitude weaponry to face China front and has it has built up its resources for the Pakistan front until the deadly clash with Chinese in Galwan Valley of Ladakh. Indian Army’s armored directorate a few years back had identified high altitude weapons systems like Light Battle Tank and Ultra-Light Howitzer (ULH) and Light Combat Helicopter which it could need in case of war with China but procurement of those has been stuck in the red tape of bureaucracy.

Indian Army procured BAE System developed M-777 Ultra-Light Howitzer (ULH) from the United States recently but the purchase was of limited quantity and to equip its forces from Ladakh, Sikkim, Arunachal to Assam it could require nearly 5 times more ULH in its inventory due to which Local Private Sector company like Bharat forge had developed MArG 155 mm / 39 caliber ULH and Truck-mounted MArG 155 mm / 39 caliber ULH for the Army but Army is yet to test the system or clear it for procurement.

Post-Doklam standoff with China, the Indian Army had planned procurement of light tank after China tested and deployed its homegrown light tank called Xinqingtan in border areas with India. Currently, India has deployed the Russian-made T-72 tanks in the region but it is still too heavy for the mountainous regions and were made for the Plain and desert warfare, due to which Army had proposed procurement of a 22 ton Light Tank that is capable of operating at heights of more than 3,000 meters in hilly terrain equipped with a 105mm main gun and a 1,000-horsepower engine. Many key Public-Private sector companies have shown interests in the development of Light tank since it could be good opportunity for them to enter Tank Market but Army is yet to even finalise specification of such tanks with many independent defence analysts claiming delays are to make way for Russian developed Sprut-SDM1 Light Tanks.

HAL developed Light Combat Helicopter (LCH) has been developed especially for high altitude warfare and has been extensively tested by the air force and army in the same region where possible conflict with China can happen. LCH has been granted IOC certification and production facility for LCH is also ready but deal for initial pre-production LCH is still stuck and the Army’s plan for a fleet of 100 plus LCH looks like a distant dream.

Light Battle Tank and Ultra-Light Howitzer (ULH) and Light Combat Helicopter were marked as the critical system that will be required by the Indian Army for high altitude warfare but little or no progress has been made to procure them in large scale yet even when Chinese side has showcased similar weapons system in the region. The army needs to get its act together and procure them in a war footing pace.