AMCA to be built by New Joint-Venture company with Private players: HAL Chief 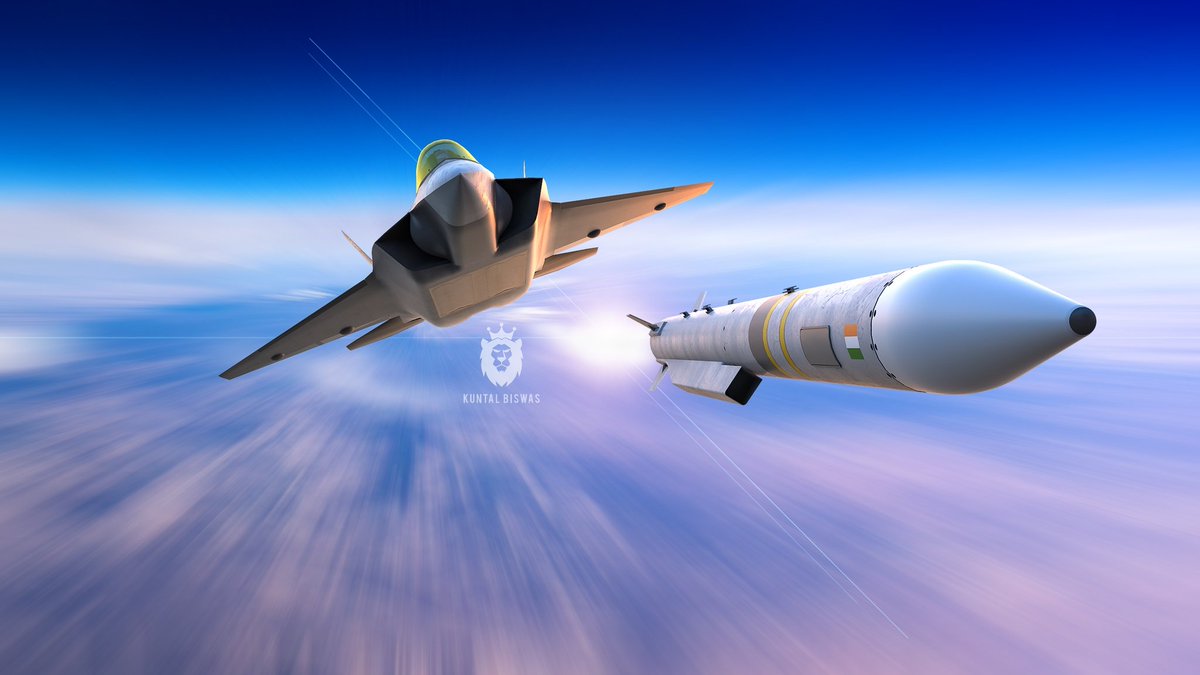 R Madhavan, Chairman and Managing Director of Government-owned Hindustan Aeronautics Ltd (HAL) while speaking to livefistdefence.com, has said that countries first 5th generation fighter jet aircraft which is yet to be officially granted government funds will be ready for first flight in 2027 and before that a new Joint venture company will be formed between ADA, HAL and a new partner from Private defense sector company which will establish a new production line for the jet in the Defense Production Corridors to be set up in Tamil Nadu.

ADA will be the Nodal design agency under DRDO and HAL and a selected private sector company will be incharge of the production which will be listed to manufacture AMCA jets from TD (Technology Demonstrator ) stage to Prototype stage. idrw.org has been informed in the past that under new Jv, No company will have majority share and HAL role will be that of the lead integrator which will oversee work done by the private supply chain and selected private player.

ADA is yet to freeze the final design of the AMCA jet and the Government of India is yet to sanction full funding for the program other than the seed money which was granted a few years back for initial design work. AMCA will be 5+ Generation fighter jet when it will hit production in 2035 and will come in two variants in Mk1 configuration which will be powered by F414 engines and Mk2 configuration which will be powered by a new higher powered engine.

Delays and push back in the first flight of AMCA will mean that TEDBF- Twin Engine Tejas Mk2 for the Indian Navy to meet its Carrier-based jet requirement for aircraft carrier will come before AMCA now and both MWF-AF and Tejas MK1A both will be ready in 2023 onwards but enter production by 2030.